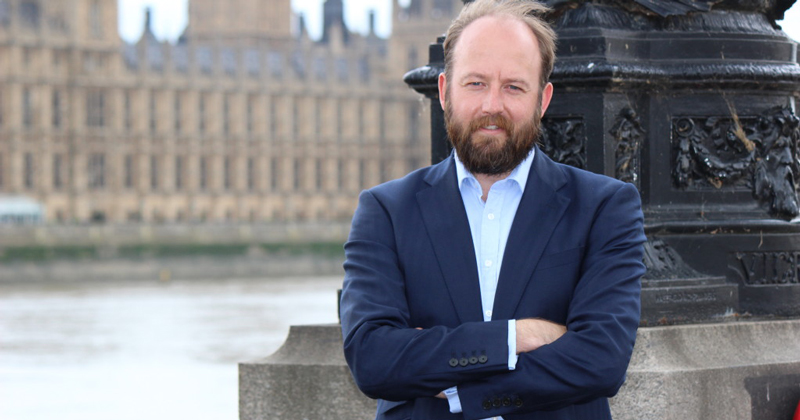 Nick Timothy, the controversial former chief of staff to prime minister Theresa May, has joined the Department for Education.

It was announced today that the author and former director of free schools charity New Schools Network, has taken up a non-executive board member role as of last month.

A DfE spokesperson said he would “bring a range of experience that will support our work as we continue to develop our world-leading education system”.

Timothy takes on the position alongside being a member of the Birmingham 2022 Commonwealth Games Organising Committee – which he joined following his resignation from May’s team in June 2017 after a disappointing general election for the Conservative Party that saw her lose her majority.

Timothy was largely attributed for the controversial so-called dementia tax in their manifesto. He had formerly worked with May in the Home Office where they launched the hostile environment policy that led to the Windrush scandal.