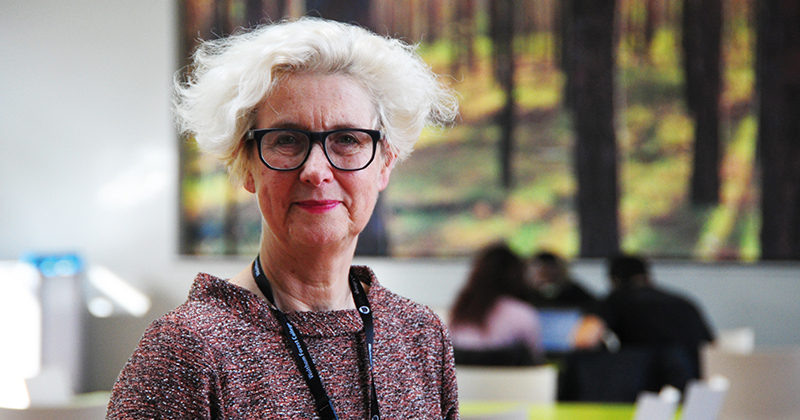 The principal of a London college has been replaced by a retired further education leader ahead of an FE Commissioner visit.

Waltham Forest College has told FE Week Joy Kettyle stepped down with immediate effect in February after two years at the helm “due to personal circumstances”, and former Newham College principal Di Gowland (pictured) had replaced her on an interim basis.

This comes ahead of a diagnostic assessment by FE Commissioner Richard Atkins and after the college was placed in early intervention by the Education & Skills Funding Agency (ESFA).

In minutes from a board meeting held in November, Kettyle told governors intervention was triggered by its financial health being rated as ‘requires improvement’, but also by Waltham Forest’s cash position. 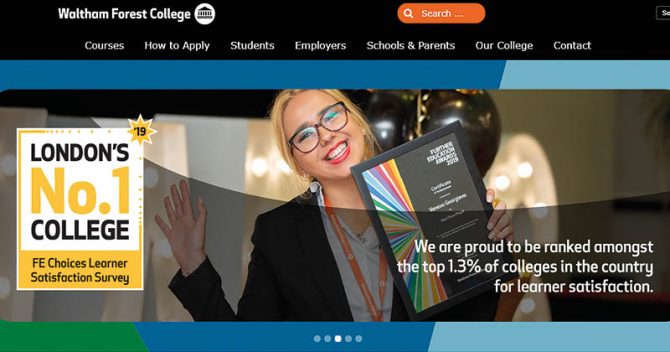 Governors had been told at a meeting in October the health grade was under “significant pressure” and pay costs had been 5.2 per cent higher than budgeted due to increased partnership delivery and agency staff costs.

The college said it has not applied to the ESFA for emergency financial assistance and is not in administered college status. The accounts say Waltham Forest expects to return a financial health score of ‘good’ in 2019-20.

But Barclays Bank has agreed to provide the college with a temporary overdraft of £500,000 in March and April of this year, which is when the operating cash flow is expected to become “challenging” for many colleges, minutes show.

According to the college’s latest accounts, none of their higher education students continued into 2019-20.

Under-recruitment of such students led to a shortfall in income from student loans for Waltham Forest, and this had to be met by increased income from high-needs learners and tuition fees.

She previously served as Newham College of Further Education’s principal from July 2014 to August 2017, after serving as vice principal of Westminster Kingsway, before retiring and setting up as an educational consultant. She is also a governor of the University of Arts London.

College chair Paul Butler said they had “selected Di because of her experience” and because “she brings with her a strong commitment to continuous improvement in quality”.

The college is “extremely pleased” she has chosen to join the college, he added.

Waltham Forest said it has started the recruitment process for a permanent principal.