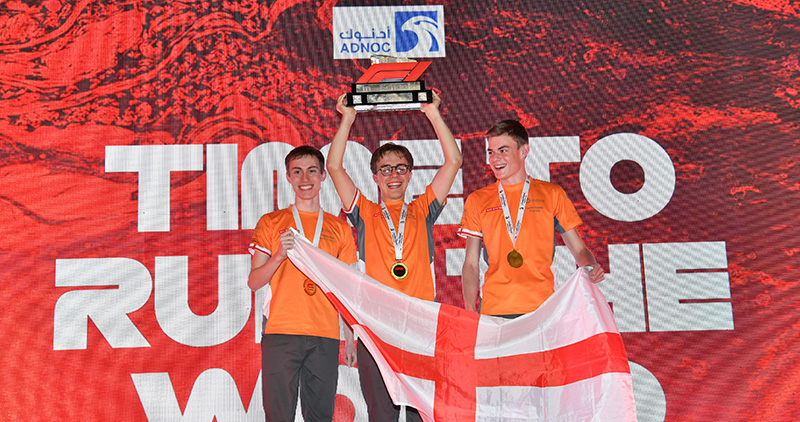 Three boys from deep in the Kent countryside stood on a stage on turn 1 of the Yas Marina Circuit in Abu Dhabi just days before Formula 1 cars skidded and smoked around the corner at the last race of the F1 season. The boys, ‘Evolve UK’ were crowned F1 in Schools World Champions in front of an audience that was not just the other 53 teams competing, but also personalities, luminaries and drivers from the world of motor racing. The three 17 and 18 year olds were rewarded for years of hard work with university scholarships, the F1 in Schools World Champions trophy, VIP paddock access at the Grand Prix, F1 garage tours and a life-changing experience.

George Stonor, Freddie Bull and Lewis Fowler started doing F1 in Schools in an after-school STEM club. All three were interested in engineering and thought the challenge of creating a miniature Formula 1 car would be good fun and an opportunity to combine an interest in motorsport with applying some of their classroom learning in a practical project. With the support of their D & T teacher, Phil Harvey, the boys set to work and were quickly hooked on the challenge. After competing successfully at regional finals, then reaching the national finals, at their fourth attempt the boys reached the World Finals and beat the rest of the world to take the World Champions title. 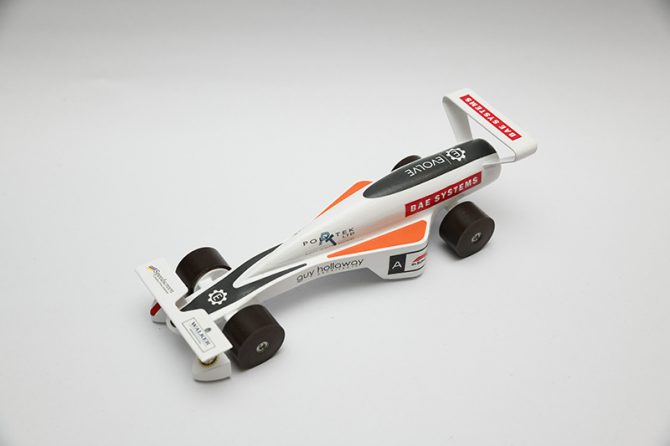 George, Freddie and Lewis collected awards for winning the Knockout Racing competition, Pit Display Award and Enterprise Portfolio Awards, before jumping on to the top step of the podium to claim the World Champions trophy, as fireworks lit up the sky to celebrate their success.  Two of the three boys applied for and won places in the Unilever Williams Engineering Academy, a mentoring scheme operated by Williams F1 team that is only open to F1 in Schools World Finalists. Academy students from previous years have secured placements and full-time employment with the team as a direct result of their success in F1 in Schools and the Academy, just another opportunity opened up to the boys from their achievements.

Along with the World Champions title the boys have won scholarships to City, University of London, UCL Mechanical Engineering and University of Huddersfield.  All three are taking up these opportunities to assist with the costs of their further education.

George Stonor said of the F1 in Schools experience, “We went to the World Finals hoping for a top ten finish and possibly an award, so to have won three awards was amazing, but to be World Champions is just so much more than we could have imagined.  We really didn’t think we could do it, especially with so many good teams, it’s just incredible. We’ve been devoted to this competition for so many years, it’s taken over our lives, but it’s been so worth it.”

The trio’s achievements were recognised by Formula 1, with an invitation for the boys to visit the company’s headquarters in central London. They gave key F1 personnel including Ellie Norman, Director of Marketing & Communications and Liam Parker, Head of Corporate and Consumer Communications a presentation of their work, showed their car and their portfolios, to Pat Symonds, Chief Technical Officer, Formula 1, who took a keen interest in their engineering knowledge.

Since competing, the boys have been mentoring younger students at their school who are hoping to follow in the footsteps of the World Champions and joined the judging panel at this year’s South East Regional Final. 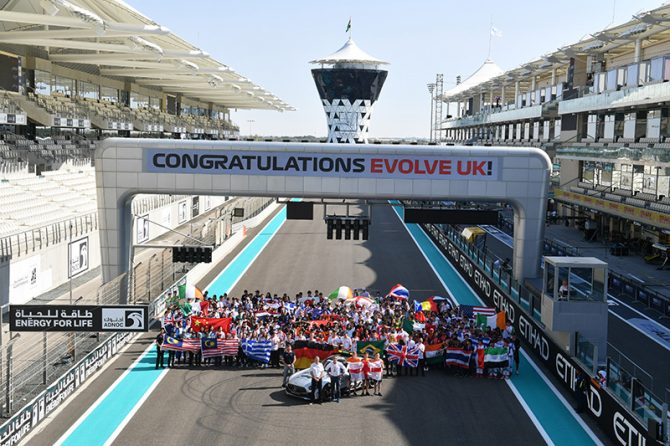 Andrew Denford, Founder and Chairman, F1 in Schools, said of this year’s competition and Evolve UK’s success, “It was an incredible event! We had three really intense, exciting days of competition at the World Finals where all the students put their heart and soul into doing their best and showcasing their skills. We then rounded it off with the most amazing evening and very worthy winners in George, Freddie and Lewis. I have no doubt that these three talented youngsters will be in the paddock in just a few years’ time.

The World Finals is the pinnacle of F1 in Schools, drawing together the best F1 in Schools students from around the world to compete for the ultimate prize in this global competition, to be crowned F1 in Schools World Champions. Reaching the World Finals has been a journey that teams will have been on for at least one year, and in many cases, two or three years.

F1 in Schools challenges students to create their own Formula 1 team which is commissioned to design, construct and race the fastest miniature Formula 1 Car of the Future; a 21cm long scale model built from the F1 in Schools model block and powered by a compressed air cylinder. At the World Finals each team brings along a pit display, their cars and a written portfolio, as well as having prepared a verbal presentation for the judges. The cars race on a 20-metre track, with the cars covering the distance in around one second. 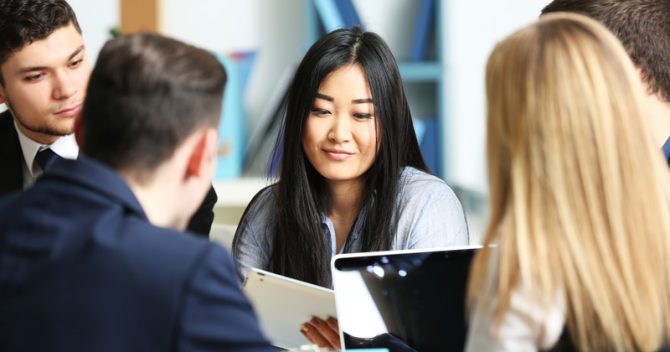 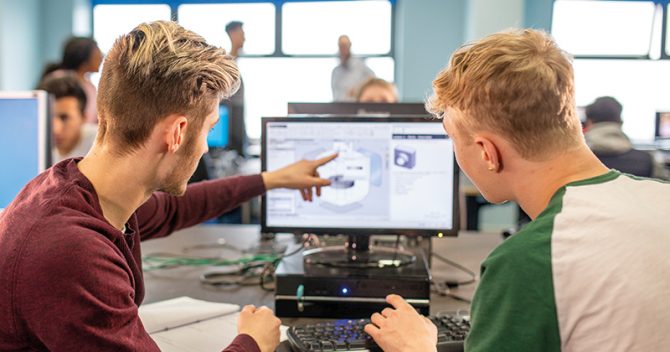 Sponsored: What are learners telling us about how they want to engage with learning – access, flexibility, unlocking talent and realising aspirations 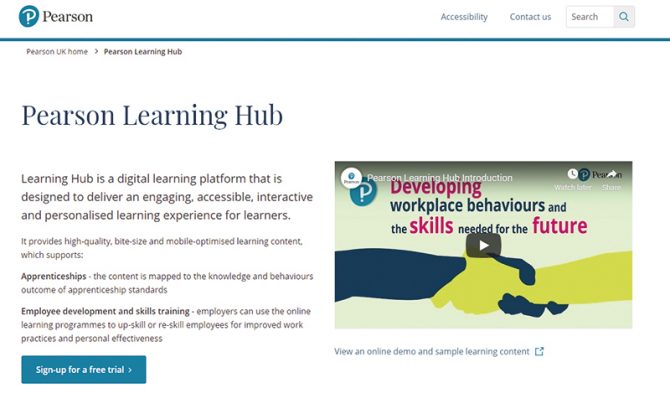 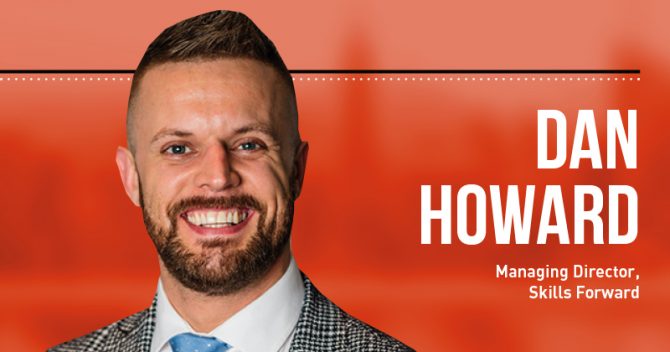 SPONSORED: Are your learners leaving education with the skills employers look for? 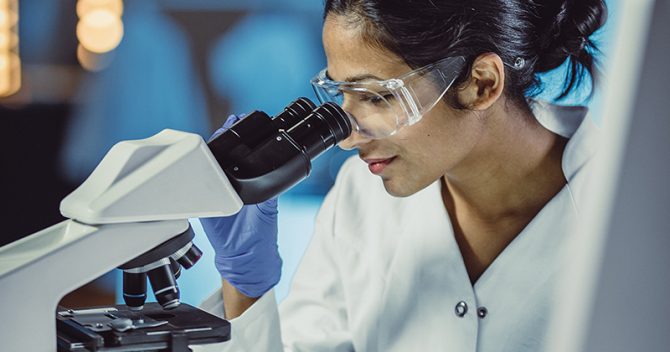 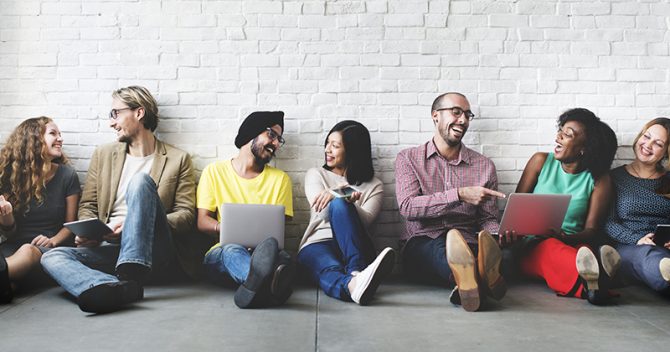 SPONSORED: How many lives can we change together? Supporting adults to access lifelong learning 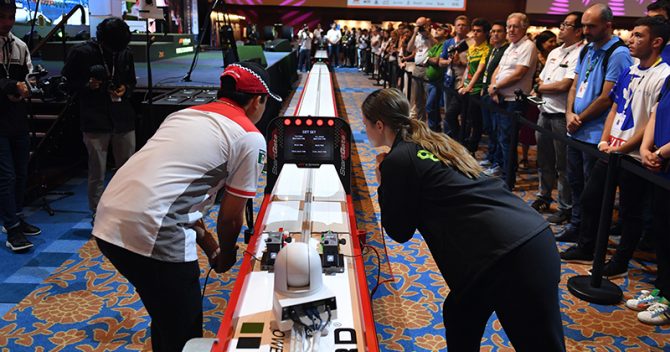