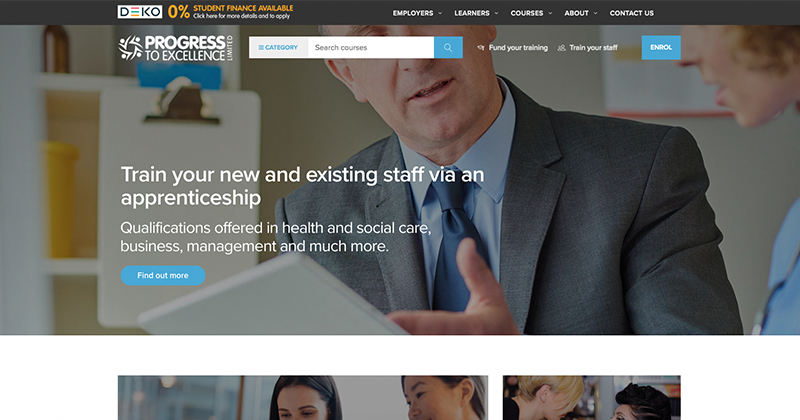 A training provider with more than 2,500 learners has entered administration, FE Week has learned.

Progress to Excellence Ltd (PtE) has closed down two months after it was judged ‘inadequate’ by Ofsted, leaving apprentices desperate for help to finish their course.

PtE’s financial accounts showed there were 140 employees for the year ended March 31, 2018 but it is unclear how many people the firm employed when they went bust.

Global consulting firm Duff & Phelps have been appointed as the administrators but were unavailable to comment at the time of publication.

Affected learners have taken to the comments section of FE Week’s website to complain that they received short to no notice about the closure over the last two weeks.

Many of them said they were due to complete their programmes in the coming weeks.

One adult learner said PtE “owe a lot of people an apology” while another added they were “very angry and shocked”.

A student who was hoping to finish in March also commented they had thought the course was their “way forward but [its] gone to nothing”.

Moreover, an apprentice due to complete a level 5 claimed to have been “totally left in the dark [as] to what will happen next,” having received no correspondence, and said they only found out through FE Week’s website following a report on PtE’s grade four in January.

The company confirmed at the time that it would be exiting the apprenticeship market with immediate effect, and would also be stopping to offer funding for courses via advanced learner loans.

Katy Lennon, then acting chief executive officer, previously told FE Week: “All employers and learners are being notified of this situation, and where necessary, they will be supported by ourselves and the Education and Skills Funding Agency to find suitable alternative training to support their professional development.”

FE Week attempted to contact the provider’s bosses this week but did not receive a response.

This week, a Department for Education spokesperson said: “Following an inadequate Ofsted report, Progress to Excellence Ltd notified us of its intention to file for administration. As a result of this notification a termination letter was issued for the apprenticeship provision.

“We are acting swiftly to secure alternative high-quality provision for the learners that are affected.”

It has also set up a dedicated email, progress-to.EXCELLENCE@education. gov.uk for enquiries from concerned learners, parents or employers.

At the time of inspection in December, there were 2,008 apprentices, 609 adult learners and “a very small number of learners on traineeship programmes” at the Wirral-based provider.

The education watchdog reported that PtE’s leaders’ and governors’ growth strategy to expand the curriculum “had a negative impact on the quality of education and training that apprentices and learners receive”.

“Too many” apprentices and learners experienced “disruption to their learning because of staffing issues”, who told inspectors that they were “having a poor experience”.

A former assessor at PtE, who wished to remain anonymous, supported Ofsted’s findings and told FE Week it was “like a revolving door there”.

They said that some staff members had warned the firm its expansion was going “far too quickly” and “if things do not change, there will be no company”.

The ex-employee also claimed the experience “totally put me off getting another job in education”.

PtE, which was established in 1997, dropped from grade two to grade four in January.

Its apprenticeship programmes included health and care, business and engineering and manufacturing at levels 2 to 5 while adult learners, who all used advanced learner loans to pay for their courses, studied hairdressing, beauty and fitness at level 3 and 4.

Despite action being taken by the new chief executive after she identified a decline in quality, “too many apprentices” told Ofsted they were having “a poor experience” and about on- fifth of current apprentices were beyond their planned end dates. In 2017- 18, more than one-third of apprentices did not achieve their apprenticeship.

The inspectorate said governors failed to hold previous senior leaders to account, apprentices were routinely not placed on the right apprenticeship and training and assessment officers did not ensure that all learners are on the correct programme. 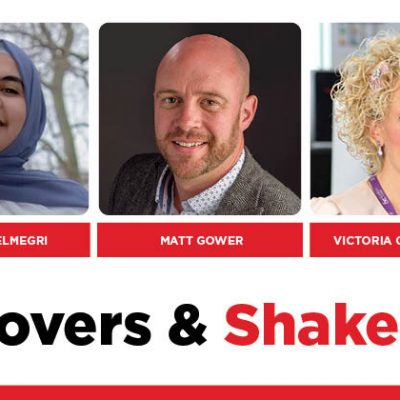