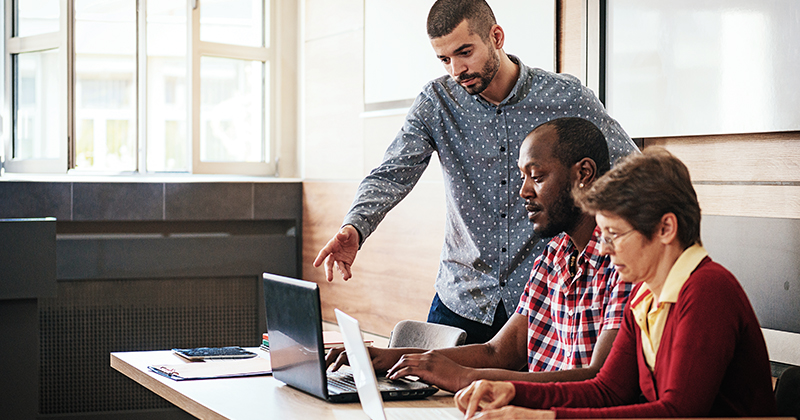 A third of UK workers have not received any workplace training in the last five years, according to a new City & Guilds report which says there is an “urgent need” to review adult education.

The Missing Millions report, based on regional labour market data and a poll of 5,000 working age people, has been prepared to explain the current impact of low investment levels in training and to quantify how many peoples’ contribution is being lost because they cannot access regular skills development.

It calculates that 17.8 million people in the UK have outdated skills. 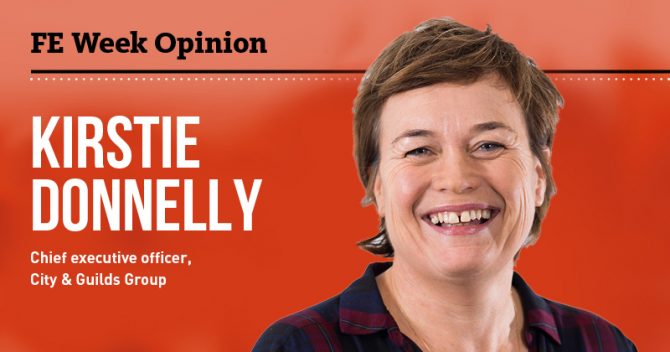 READ: Investment and strategy needed to rescue UK from its low skills doldrums

City & Guilds interim chief executive Kirstie Donnelly has demanded “action from the government to reverse the decline of the lifelong learning sector”.

She said this should ensure people in all areas have access to “critical skills development” and employers can access the talent “they so desperately need”.

It cites Institute for Fiscal Studies research which found spending on apprenticeships and other work-based learning for adults has fallen by around a quarter in real terms since 2009/10.

Fifteen per cent of respondents to City & Guilds survey said they have never received any workplace training while in employment, which the report suggests will make the economy “ill-prepared” for upcoming challenges from automation and globalisation.

The National Retraining Scheme has the potential to partially address the challenges, the report reads, but to fix them: “There needs to be proper funding and resource directed at adult education to meet the upskilling and reskilling needs the UK will have in the decades to come.”

City & Guilds also recommends the government implement the recommendations from the post-18 Augar review, which included entitling all adults to their first level 2 and 3 qualifications for free and providing an indicative adult education budget so FE providers can plan and budget over a three-year period.

The report also proposes employers invest in training and development across the whole of their business, explaining that if their workers do not receive any workplace training, the company risks becoming less competitive.

“We would urge organisations to look at all their workforce needs for the next five to ten years and invest in their employees at all levels to ensure the future success of their business,” the report reads.

It also recommends employers collaborate with central and local governments on “Lifelong Learning Hubs” for areas of deprivation and where issues like artificial intelligence and Brexit will have the most impact on the labour market.

The hubs should focus on supporting people “displaced by the changing labour market” so they can learn new skills for fresh careers and job opportunities.

As the hubs ought to be led by local employer demand, City & Guilds said employers should be involved in shaping the curriculum and content of courses and be allowed to recruit directly from the hubs – in what the report calls “a win/win for the local community as well as employers”.