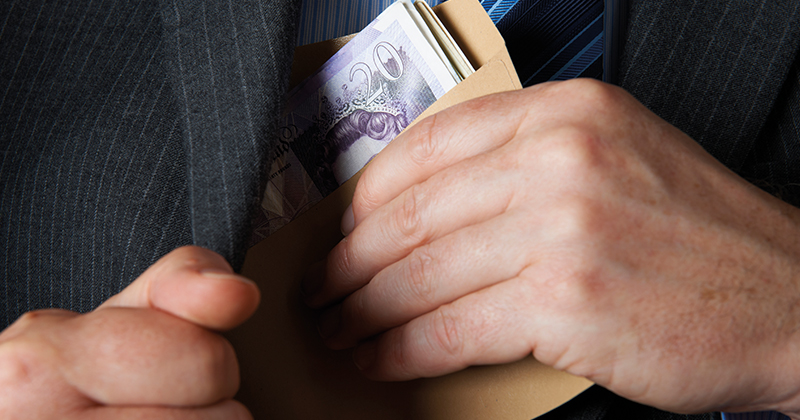 “Thousands” of workers have been forced to pay the apprenticeship levy from their wages owing to a loophole in government rules, according to a union.

Unite alleges to have received “increasing” evidence that some employment agencies, umbrella companies and other “unscrupulous operators” are “corrupting” the policy in this way.

They say the construction industry is the main culprit, and the union claims it is now taking legal action against the companies involved.

Since April 2017, companies with a pay bill of more than £3 million have had to pay an apprenticeship levy to the government, equating to 0.5 per cent of their payrolls.

Wage deductions found by Unite often amount to less than £2 a week per employee, but rules state companies cannot deduct the levy from the wages of an earner.

The union would not reveal the names of these “unscrupulous” employers, or how many they have found to be deploying the practice.

The union’s assistant general secretary Gail Cartmail said: “The levy is entirely clear that it is the duty of the employer to pay it, the fact that it is being passed on to workers is entirely unacceptable and taints the entire system.”

During National Apprenticeship Week, Cartmail called on the government “to step in and ensure that no employer can pass the levy onto its workforce”.

“If it fails to do so then the general public will consider it a punitive tax on workers and the good intentions behind the apprentice levy will be entirely undermined,” she added.

Unite, which has warned about the practice since 2018, said although it is “highly immoral” to pass levy costs on to workers, it is not illegal provided the worker has agreed to the deduction.

A spokesperson said construction workers are usually compelled into operating via an umbrella or payroll company, and in order to obtain work they “don’t get an option how they are paid”.

Payslips are “then made so complicated that workers frequently struggle to understand what deductions are being made from their pay”.

And even if they are aware of the charge, most sign up in order not to lose the work they have been offered.

Unite added that there is a “double whammy” if an agency or umbrella company charges their entire workforce the apprentice levy because they will be making an additional profit, as they don’t pay the levy on their first £3 million of payroll.

Mark Dawe, chief executive of the Association of Employment and Learning Providers, said: “It’s really disturbing to hear that this is still going on.

“Employers are under contractual obligations with the ESFA to draw down the levy in the intended way with no requirement on the part of the apprentice to make a financial contribution and the government needs to crack down on any malpractice once and for all.”

It is not just construction companies that appear to be making their employees pay the levy for them. In 2017, FE Week’s sister paper Schools Week found that pay slips for supply teachers from umbrella company RACs Group included a percentage deduction attributed to the “apprenticeship levy”.

The group claimed at the time it was following the law and deducted the levy costs as a “business overhead” from the income it earns through agencies that send out supply teachers, rather than employee’s earnings.

An HMRC spokesperson said: “Employers cannot deduct the apprenticeship levy from the gross salary of their employees.

“However, an umbrella company can deduct amounts to cover its administration and other costs, including the apprenticeship levy, from their overall rates.”