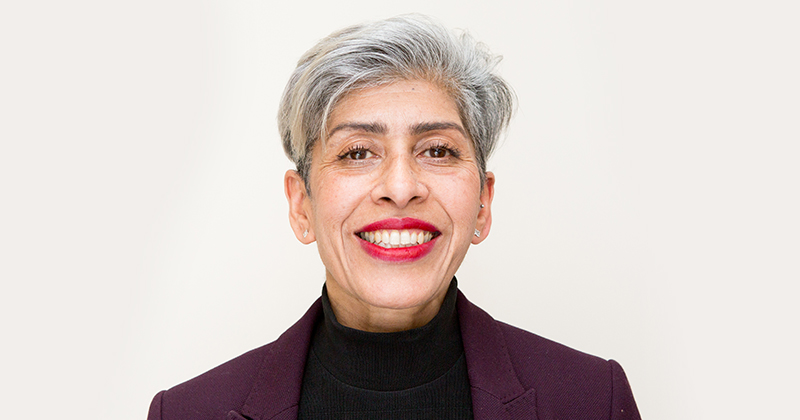 Tributes have been paid to college lecturer and University and College Union president-elect Nita Sanghera, after she died last week.

The union said Sanghera passed away following a short illness on 16 January, adding that it was a “tragedy that we have lost her”.

She worked as an Access to HE lecturer at Bournville College for 11 years, and after serving on the west midlands regional committee, the black members’ standing Committee and the national executive committee, she was elected UCU vice-president for the FE sector in 2018.

The union said Sanghera would have become their first black woman president at the end of May this year.

Jo Grady, UCU general secretary, tweeted: “I was very sad to learn this evening that UCU president elect, Nita Sanghera has passed away. Nita was formidable, tenacious, a gifted orator, and impeccably stylish. She inspired others to fight against injustice, and will never be forgotten.

“I last saw Nita passionately defending Dave Muritu at a demo in the pouring rain, from which she rallied troops to a meeting to plan the next phase of the campaign.”

Bournville College merged with South and City College Birmingham in August 2017. Principal Mike Hopkins said: “We are all very shocked and saddened by Nita’s passing.

“She worked at Bournville College for 11 years, making a valuable contribution as a teacher and a union representative.

“She will be missed by both staff and students at the college.”