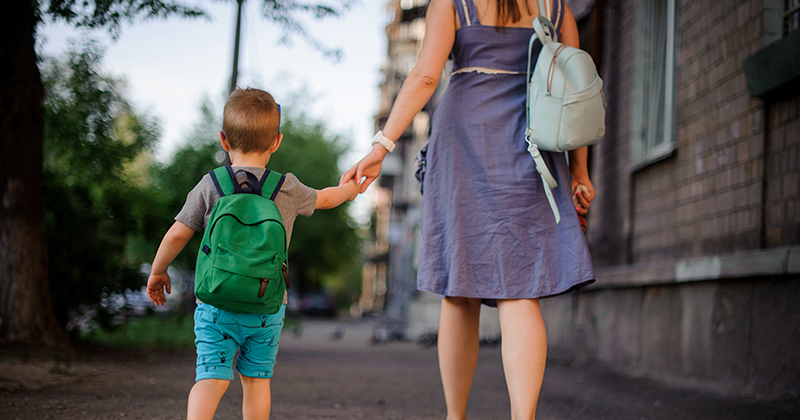 Take-up of bursaries that support young parents while they study has tumbled by over three-fifths in five years – a drop which one union has blamed on a “complex” claiming process.

According to Education and Skills Funding Agency data published yesterday, 64 per cent fewer people are using Care to Learn, which is intended to help parents aged under 20 attend school, college or children’s centres, since 2013/14.

The government said payments and take-up of Care to Learn have dropped due to a decrease in demand, caused largely by a reduction in teenage pregnancy rates, which are now at an all-time low, as well as demographic changes.

But National Union of Students vice president for FE, Juliana Mohamad Noor, has blamed the drop on the complexity of claiming Care to Learn, calling it “striking” that the number of claimants has dropped so “dramatically”.

While recognising a declining birth rate is partly to blame, she said the union had previously expressed concern it was too hard for parents to get their hands on this “essential form of support”, which she says is “absolutely vital” for parents and those with childcare responsibilities “to be able to engage in education”.

Claiming Care to Learn is complex because the money is paid to a parent’s education and childcare provider, both of which need to be eligible for payment, and there is an abundance of online checks and references to complete, according to the NUS.

“We cannot discount that, for some, other barriers are too great, and we would urge the Department for Education to conduct further research and take action where required,” Noor added.

The NUS is also calling for the funding to be extended to apprentices, who are currently excluded from the scheme if they earn a salary.

In 2018, the education select committee highlighted the impact apprentices felt from being excluded from the like of Care to Learn and child benefit, saying: “No apprentice should suffer any financial disadvantage as a result of taking up an apprenticeship.”

Dr Carole Easton, from the Young Women’s Trust, suggested to the committee that Care to Learn should be extended until the age of 25 so women with children receive “a bit extra”.

Former skills minister Anne Milton told the committee that “wherever I perceive that there is a barrier, I will do everything within my power—including lobbying the minister—to see if we can remove those barriers”.