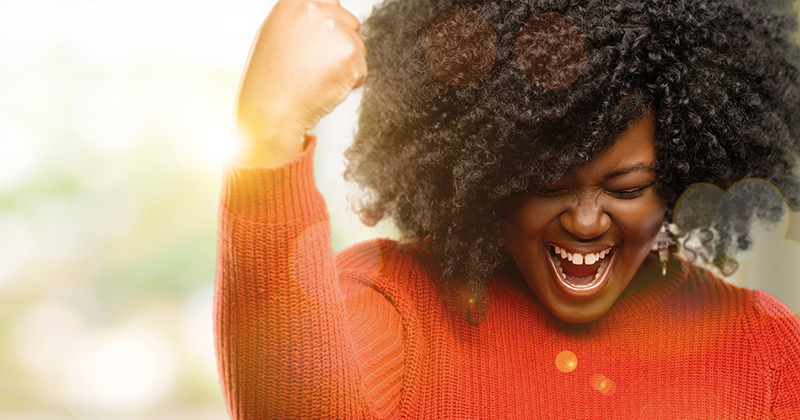 Every provider that challenged the government on English and maths condition of funding penalties over the past three years had its appeal accepted, new data has revealed.

A Freedom of Information request by FE Week shows that 135 eligible business cases which contested funding adjustments were submitted to the Education and Skills Funding Agency (ESFA) between 2017/18 and 2019/20. All of them were “supported”.

Their successful appeals would have saved them tens of thousands of pounds, although it is not clear exactly how much as the agency did not provide costs in its response.

The ESFA explained that it considers “evidenced and credible business cases from institutions where there has been a significant error in the data returned by the institution”.

The agency’s data showed there were another 74 appeals which were not supported, but only because they “were below the business case threshold”.

ESFA rules state that the “standard minimum thresholds” for condition of funding cases are “an overall impact of 5 per cent on total funding or £100,000, whichever is lower”.

The Department for Education’s condition of funding rule means all students in England aged 16 to 19 who have achieved a grade 3 in English or maths GCSEs are required to retake the subjects.

Providers with more than five per cent of eligible students failing to enrol on the qualifications have their funding adjusted by the ESFA.

Annual eligible applications to appeal condition of funding penalties dropped significantly from that year, when there was 63, to 2018/19, when 36 were entered.

However, the number of colleges and amount of funding that was withdrawn this year rose again.

FE Week analysis found 23 colleges were stripped of £1,468,934 in total. For all provider types, including academies and private providers, £5,712,092 was taken back by the ESFA.

All 36 eligible business cases that were submitted in 2019/20 were granted.

Silverstone UTC’s principal Neil Patterson criticised the criteria for the recovery of condition of funding last month after his appeal, which did not meet the required threshold, was rejected.

The university technical college’s allocation data stated that 18 students did not meet the threshold, which resulted in a deduction of £10,406 in this year’s adjustment.

Patterson told FE Week there had been an error in the UTC’s management information system which led to those students being incorrectly identified.

“However, as the amount is smaller than the ‘5 per cent of revenue’ threshold that the ESFA apply, our business case was, unfairly in our view, rejected by the ESFA.”

Patterson added that the UTC felt that, with post-16 funding being “fairly complex,” the threshold rule is a “barrier” to receiving full funding.

Original ESFA condition of funding rules stated that any eligible student who failed to enrol would be removed in full from funding allocations for the next-but-one academic year.

The condition was relaxed from 2016/17, with the penalty halved and only applied to providers at which more than five per cent of students did not meet the standard.