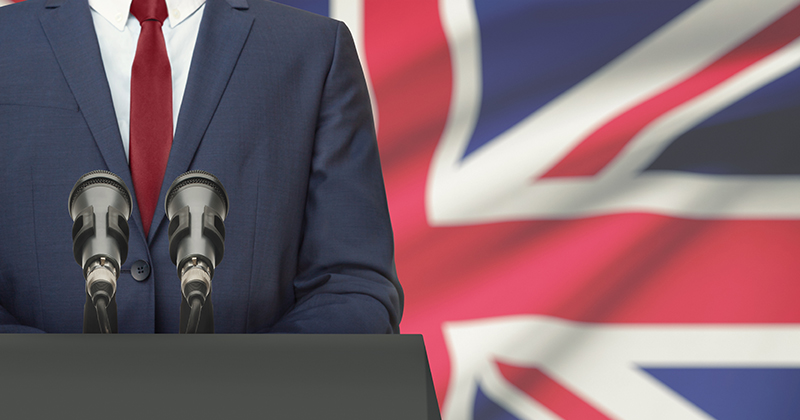 Amid Brexit chaos and the continued suspension of the Stormont assembly, what Northern Ireland’s colleges need most from this election is certainty, writes Marie-Thérèse McGivern

Brexit has created huge tension across the whole of the UK, but probably nowhere more so than in Northern Ireland, a region that voted in its majority to remain in the European Union. The continuing uncertainty about what Brexit will mean practically and Northern Ireland’s place in any settlement have created an environment which has had significant impacts already. Unpredictability has caused difficulties in maintaining and landing investment in the region, made businesses reluctant to invest until they have more clarity, and slowed down inward migration considerably, causing skills shortages.

For colleges here, as everywhere else across the UK, the need is to continue to deliver skills for the region that are aligned to business needs. While obvious skills shortages might be thought to at least make identification of those needs easier, decreasing funding presents a big challenge and uncertainty about the region’s future economic direction has a paralysing effect.

As if this wasn’t enough, Northern Ireland has had to contend with the absence of an Assembly now for over 1000 days, at a time when the region needs one most. There is now a significant backlog of reforms awaiting decision from local ministers in education, as well as health and the environment. The Northern Ireland civil service has tried valiantly to keep the region moving forward and to work for success, but it is a difficult job without a clear mandate or political direction.

The only certainty seems to be that Northern Ireland is facing increasing challenges. A lot of hope here hangs on the election providing the clarity and certainty the country desperately needs, and perhaps even nudging the Assembly towards reforming.

If so, then that resolution won’t come a moment too soon for our skills sector. When it last met, the Assembly was moving strongly in the direction of seeing skills, and the delivery of a talent pipeline, as essential to the future prosperity of the region. There was growing consensus that the six Northern Ireland colleges have a central role in developing a new ecosystem for success.

The Department for the Economy have continued to underline that work. They are currently building the evidence and analysis for a new Northern Ireland skills strategy for endorsement when the Assembly eventually returns, as surely it must.

While Brexit and Stormont divisions have put a lot on hold, the fundamentals haven’t changed. Aligning to business needs requires flexible, responsive delivery that can adapt training to a rapidly innovating digital sector at one end and, at the other, a sustained supply of highly trained and motivated workers across more traditional sectors such as hospitality and social care.

Colleges in Northern Ireland have worked hard to increase collaboration to ensure excellent delivery across the region. A concrete example has been the development of specialist hubs whereby each college has become a ‘Centre of Excellence’ for the sector as a whole, in areas such as digital industry, life sciences and advanced manufacturing. This strategy has allowed us to maximise limited resources to create maximum impact.

Our colleges are ready to bring solutions to the challenges facing the region, both economic and social. Yes, we work directly with businesses to increase productivity and skills levels in all industry sectors.

But getting skills policy right is about more than that; it is a clear route to increased social mobility too. Colleges routinely intervene in communities with high levels of poverty, giving individuals the opportunity to embark on lifelong learning journeys that are transformative for them and their communities.

Regardless of who forms the next government come December 13, colleges are waiting to play their part in Northern Ireland’s prosperity. What they require to do so above all else is political stability and a clear sense of direction.