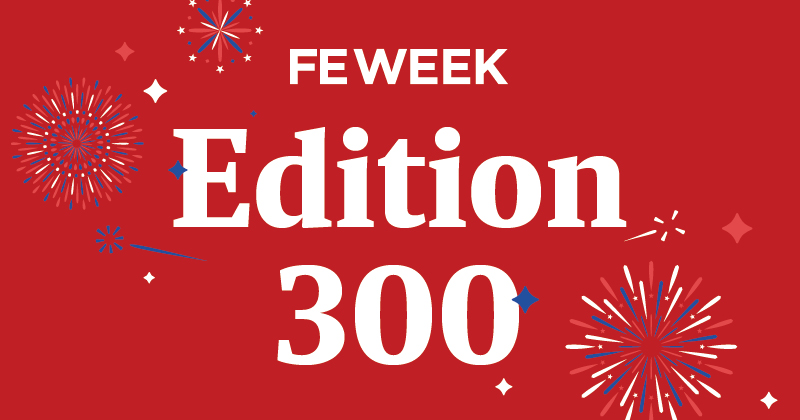 In the nine years and 300 editions of FE Week, there is one story that best sums up our consistent and dogged determination to report the facts: Learndirect.

For the first and hopefully last time, a lawyer representing the country’s largest training provider emailed me at 11pm on a Friday in the summer of last year to tell me I was in contempt of court and could go to jail.

They claimed I had broken criminal law (for which there is of course no insurance cover) for publishing a story about the first day of the judicial review.

Despite not naming Learndirect in the story, the lawyer told the judge that our readers were so well informed they would identify the training provider as Learndirect.

We removed the story and the judge subsequently saw through the bullying tactics from Learndirect anyway.

The solution was to hire our own lawyers, at significant expense, to successfully challenge the gagging order.

A front page story in the FT followed along with a highly commended award for our investigative journalism from the Press Gazette.

Many of our stories are sourced from insiders, but that does not always mean they go to plan. Somewhat embarrassingly, our most read online story so far was about a government u-turn that never materialised – although we were subsequently told it was our story which triggered a change of heart.

More successfully, our two ‘save our’ campaigns successfully resulted in increased apprenticeship funding for the disadvantaged and 16 to 18 year-olds, as well as government support for adult learners tricked into taking loans.

And maybe most of all, I’m proud of the reputation for quality, award-winning journalism such that whilst FE ministers and their advisers come and go, they all read FE Week (even if the civil servants wish they didn’t).

So thank you to all our readers and contributors and I look forward to the next 300 editions.