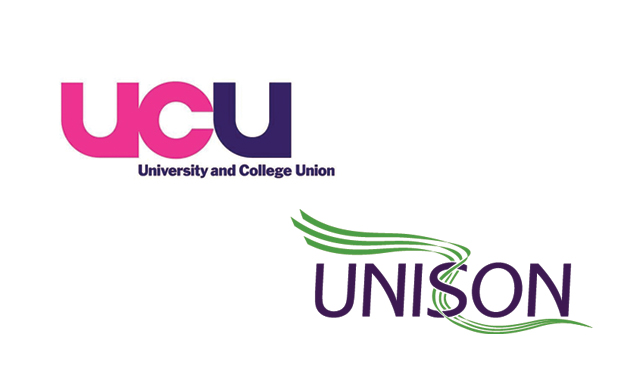 Two unions have reached a deal to bargain over pay and working conditions on behalf of the almost 300 staff at a college group-owned private training provider.

A “recognition agreement” has been signed today by Total People and the University and College Union and Unison.

Part of the LTE group, which also encompasses The Manchester College, Total People trains around 6,000 learners in provision including apprenticeships and traineeships.

A UCU spokesperson said it does already have a number of members who work in private training providers, but explained that formal union recognition within those providers is not common.

Martyn Moss, UCU’s regional official, said he was “pleased that we have been able to reach an agreement on recognition and bargaining rights for staff delivering training and apprenticeships” and described the deal with Total People as an “important milestone”.

James Bull, Unison’s regional organiser, added that the agreement “will not only provide an enhanced platform of rights and a strong collective voice at work for our members at Total People, but also ensure we have a framework for constructive discussions moving forward about issues that affect staff and training delivery”.

Linda Dean, managing director at Total People, said: “I firmly believe that the agreement builds on the already excellent colleague relations that exist within our organisation, providing all colleagues with access to the support of the unions.”