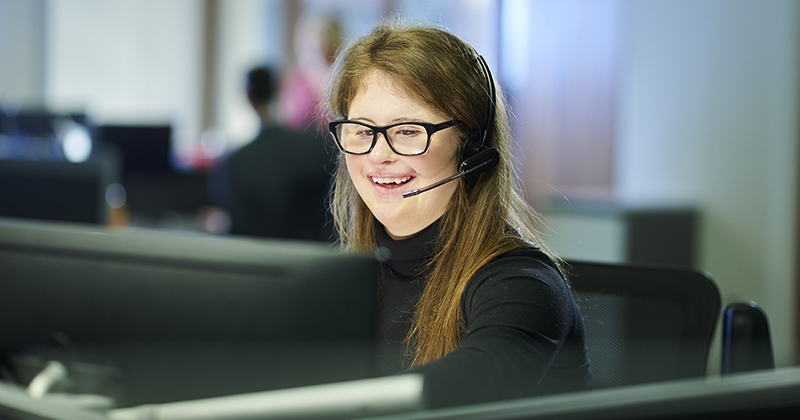 Leading bodies within the FE sector have teamed up with local government to launch research into a crisis in special educational needs and disability (SEND) funding for those aged over 16.

In response to “massive pressure on stretched local authority high-needs budgets”, a tender to investigate existing arrangements for the over-16s with SEND, and what constitutes good practice, has been published by the Association of Colleges, Natspec and the Local Government Association.

A Natspec spokesperson said new ways for colleges to work with local authorities in a “constructive way” needed to be found to make the “best use of available resources on both sides”.

The specialist FE providers’ organisation hopes the research “will help local authorities and colleges to come to a common agreement about the FE SEND provision that should be available everywhere, and the more specialist services that would be more cost-effective to provide regionally or nationally”.

The tender follows repeated warnings from MPs, college principals and the charitable sector about the health of the post-16 SEND system since the Children and Families Act 2014 extended local authorities’ statutory duty to those with SEND up to the age of 25.

The parliamentary education select committee reported last month on how pupils with SEND were “faced with a lack of choice and inclusivity at college”. Some colleges were reluctant to put on courses for students with SEND as the funding was insufficient.

Their inquiry had heard from FE principals including Pat Brennan-Barrett, principal of Northampton College, who warned the committee that there was a “postcode lottery of funding”. Beatrice Barleon, policy development manager at Mencap, said one of the challenges created by the act was “implementation across all the different local authorities”.

A Local Government Association report last year, titled “Have we reached a tipping point?”, found their post-16 responsibilities, more than any other factor, were blamed by councils for cost pressures on their high-needs budget.

Julian Gravatt, deputy chief executive for the Association of Colleges said those recent reports “confirm what college staff and students already know, which is that the post-16 high-needs system isn’t working”.

He added: “The system is costly to administer, is unpredictable and cuts off support to young adults too early.”

An LGA spokesperson said of the tender: “Councils want to work with the next government and families and children with SEND to make the system work more effectively for everyone.”

The Department for Education launched a consultation in May on how to improve funding arrangements for learners with high needs.

The government said at the time that it “understands the cost pressures facing both local authorities and post-16 providers as they seek to meet the needs and ambitions of young people, and the need for appropriate levels of funding”.

Only research can stop more product...