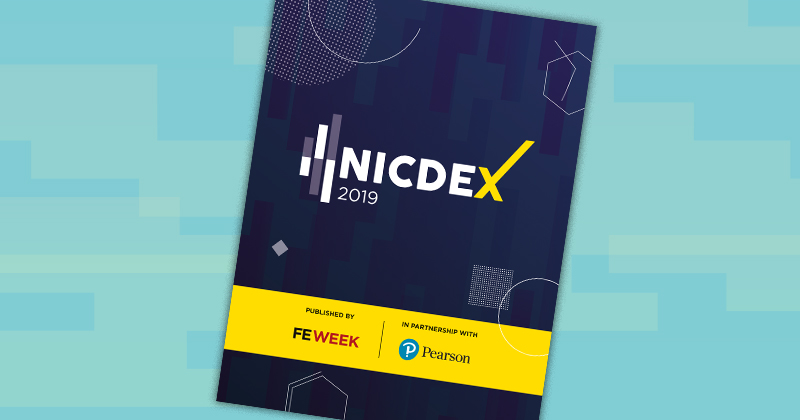 Kendal College has been announced as the top college in FE Week’s annual league table for 2019.

The criteria is based on performance measures published by the Department for Education.

Kendal College was awarded the title with the highest overall average point score of 37 out of 40.

“The college has a unique culture of support, ambition and maturity that is embedded in everything that we do, which means that our staff, students, and employers all work together in partnership.

“This whole college approach is why I believe we have been recognised as one of the country’s top colleges, and for that I have to thank all the staff and students for making Kendal such a positive and enjoyable place to be.”

Newcastle and Stafford Colleges Group came second in this year’s poll with a score of 35.

Abingdon and Witney College came third with a score of 34.

Petroc was crowned the winner last year, after knocking 2016 and 2017 champion Exeter College off the top spot.

Nash said every student was “capable of achieving great things” and he is proud that they have spoken “so positively” about their time at Kendal College.

“As a college we do everything we can to help our students to excel in their studies, and prepare them to think about life after Kendal, and this is reflected in the fact that a high majority of our students now find themselves in sustained employment, further study or higher education,” he added.

“The NICDEX was an enjoyable intellectual challenge to create an annual performance table with an overall score, from a mix of key measures,” said Linford.

“Most importantly, NICDEX is transparent. The four measures that make up the NICDEX are published by the DfE.”