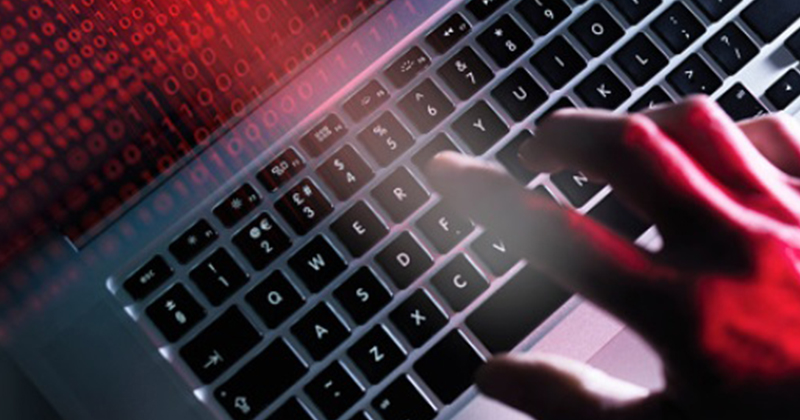 A Manchester sixth form college has become the sector’s latest cyber-attack victim, after criminals hacked a teacher’s email to say it would be attacked by Israel.

This was included in a series of messages to learners at Loreto College received late last night and early this morning, according to the Manchester Evening News.

The hackers wrote the college would be closed today due to a gas leak and later followed that up with an email claiming Adolf Hitler would be visiting.

The email read: “Hi students, in the upcoming week we will be receiving a visit from the man himself, Hitler.

“This is why we emailed as a gas leak, as we are unsure of his mental status, as a precaution. Please bring a gas mask in, just in case he tried anything dodgy, thank you. Sincerely, Blue Power Ranger.”

Another message said because of a visit to the college from Palestinian representatives, Israel had designated the Roman Catholic institution “part of a terrorist premises” and “an attack is imminent”.

The college has since released a statement saying: “The college is aware that overnight, emails have been sent to students from a currently unknown source.

“We are working with the police and college network team to identify the source and address the situation.

“We apologise for any distress or upset this may have caused. Please be reassured that we are taking this situation very seriously. College is open as normal.”

This is the latest in a string of cyber-crimes committed against colleges: In September, criminals accessed the details of students and staff of Swindon College; which led to the college’s website and phone going offline.

That same month, South Staffordshire College’s IT system was successfully targeted by an “ethical hacker” who sent out internal emails which had allegedly been doctored to include a racist word.

Fraudsters hacked into the email of Lakes College principal Chris Nattress to try and trick people into transferring money, in what is known as a phishing scam.

The problem became so bad the ESFA put out cybercrime advice in August telling providers to employ firewalls, data back-ups and to train staff in verifying email senders to protect themselves against cyber-attacks.

A member of the National Cyber Security Centre wrote in FE Week that “devastating” cybercrimes could be rendered less likely to succeed if providers lead from the top, support technical teams, and test their preparedness for a cyber incident. 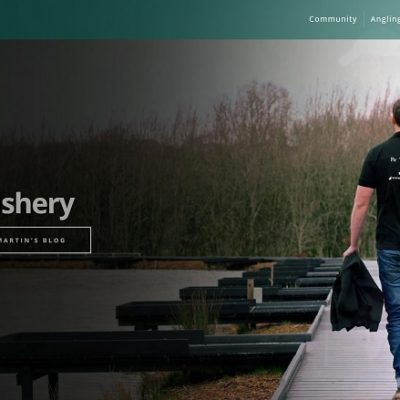