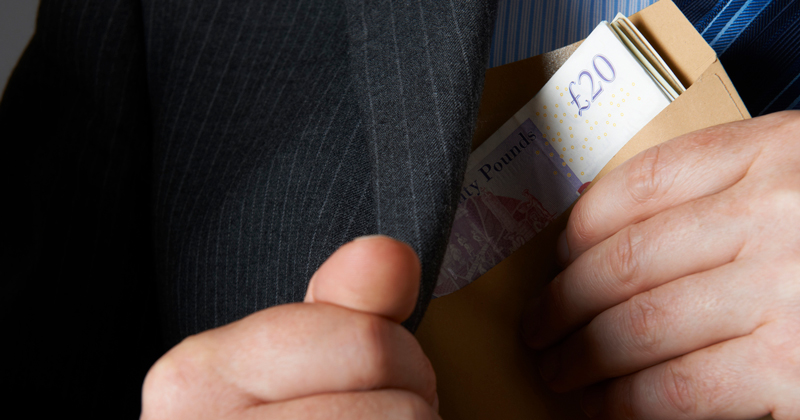 The government looks likely to miss its apprenticeships target while running out of the money it set aside to meet it. Action is needed now, says Joe Dromey, because bigger problems are lurking

Two years ago the government introduced the apprenticeship levy in an effort to boost employer investment in skills and deliver their target of 3 million apprenticeships by 2020. Yet, as new Learning and Work Institute research shows, we are at risk of missing their target and blowing the budget.

The number of apprenticeship starts fell sharply following the levy’s introduction. There has been a recovery, but starts remain a fifth lower than pre-levy levels. At the same time – as was first revealed by FE Week – the levy is set to be over-spent next year by £1 billion.

At first glance, this is paradoxical, but two factors help to resolve these apparently contradictory trends.

First, apprenticeship standards – which were introduced at the same time as the levy with the aim of ensuring high-quality training – are more costly than anticipated.

This exponential increase in demand has been driven by large employers seeking to get the most out of the levy, with most going to existing workers and those aged over 25, rather than young people starting their careers.

The levy was designed on the assumption that unspent funds would be used to fund apprenticeships at SMEs. Our research shows that levy-paying employers are using about 80 per cent of the funding – higher than the 60 to 70 per cent the government had anticipated. That isn’t a bad thing in itself, but less money left by levy-payers means less funding for SMEs.

We’re already seeing the impact of the funding squeeze

We’re already seeing the impact of the funding squeeze. An AELP survey showed many providers were having to reduce or cease recruitment for SMEs. Our analysis suggests this could lead to 75,000 fewer apprenticeships at small firms, precisely those most likely to offer apprenticeships to young workers.

There is a strong case for government to act to prevent a creeping rationing of apprenticeship funding at SMEs.

We set out a balanced proposal to bridge the gap. We call for apprenticeships for 16 to 18-year-olds to be funded out of the DfE budget – requiring an additional £400 million – and for a £150 million top-up for the SME budget.

There are other potential solutions. The gap could be covered solely through additional funding, although with many areas crying out for investment after a decade of austerity, this is unlikely to happen. We could prevent employers from using levy funds altogether on apprenticeships above a certain level or on apprentices above a certain age. Or we could introduce a pre-apprenticeship salary cap as the former skills minister suggested.

However it is done, it is clear that there must be a decision. Ignoring it will not make it go away.

Because beyond this immediate challenge, the longer-term future of funding for training still needs consideration. Most have accepted the strong case for the levy, but there is less of a case for limiting this to apprenticeships. A future system could, for example, involve a more flexible skills levy which allows employers to invest in other forms of high-quality training, in return for larger contributions.

Given employers are more likely to invest in training higher skilled workers, government should also consider wider measures to ensure training is more evenly distributed, so that young workers and those with lower levels of qualifications will not lose out, and the system will focus both on boosting productivity and on delivering social justice.