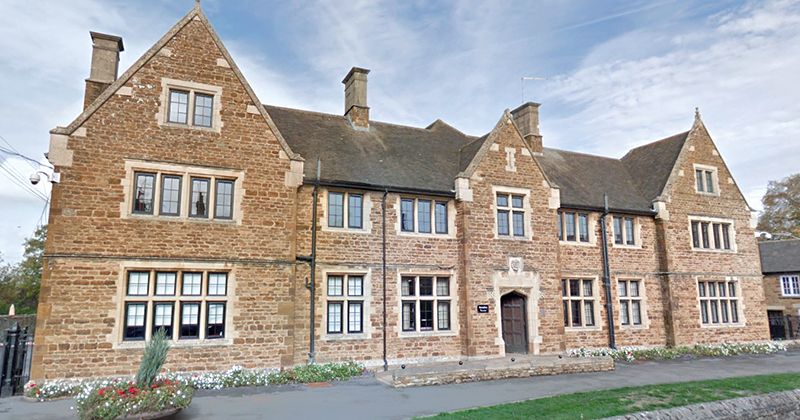 Moulton College is in a “perilous position” and its chair and new principal do not appear to “fully recognise” the impact of possible “imminent” insolvency.

That is according to one of three FE Commissioner intervention reports released today.

Moulton’s review found that “too many students have been failed” by the Northamptonshire college and it must swiftly demonstrate progress in student attendance, progress, retention and achievement.

There is a “general feeling of a lack of urgency in addressing both quality and financial matters and lack of recognition that the college could become insolvent in the next financial year, 2019/20”, the report warned.

It added: “It did not appear that the impact of possible insolvency which would include the college being placed in education administration and the perilous position the college finds itself in was fully recognised by the board or the incoming new principal.”

Moulton College has been in FEC intervention since February 2017 after being referred by the Education and Skills Funding Agency (ESFA) due to a financial health score of inadequate for 2015/16.

The report described the college as being in “a very difficult and challenging position,” highlighting its second consecutive grade four Ofsted inspection report, huge debts and declining learner numbers.

The college’s financial recovery plan was declared “not fit for purpose.”

Moulton has been put into “supervised college status” with immediate effect and the ESFA will attend all future board meetings and finance and resources committee meetings.

Lord Agnew, the minister for financial oversight of colleges in the Department for Education, said: “As this is the college’s second consecutive inadequate assessment, I am particularly concerned about the quality of provision at the college. Urgent action is required to address these problems.

“It is clear from the Commissioner’s report that the college has entirely underestimated the seriousness of its financial weakness and the issues with quality of provision.”

The FEC concludes that if the planned cash receipts have not been received by December 2019, then “the college’s auditors will need to consider if the college is a going concern and it will need to be considered for education administration”.

While the May 2019 unconsolidated management accounts show a significant improvement to the budget to date and some savings, a significant deficit is expected next year and short-term liquidity could become a heightened risk. Consequently, the FEC team states “the underlying decline of financial performance needs to be resolved urgently.”

The reduction in enrolments in further education and adult education, making the 495 hectare estate with high quality teaching and practical areas expensive to run due to over-capacity, were also noted.

Despite some progress in quality improvement, it was deemed insufficient and inconsistent, with some staff uncertain as to the agreed process, a lack of development of overall standards of delivery and low usage of tracking and monitoring systems to review student progress.

Additionally, it was reported that “learner achievement rates at Moulton College are unsatisfactory and require urgent improvement.”

Staff turnover was stabilised and students expressed an overall general satisfaction with their programmes despite highlighting “significant variations in approach and levels of support across curriculum areas.”

The FEC expressed concern over the capacity of the college’s senior leadership to deliver quality improvements and subsequently recommended that “the board of governors consider providing additional experienced leadership resources to ensure that the college can manage the challenges it faces”.

Corrie Harris, who was appointed as Moulton College’s chief executive in July, said: “We have moved quickly to address the balance of the recommendations the Commissioner included in his report as well as making changes we believe are necessary to vastly improve the offering here at Moulton College.

“We have made substantial progress to that end in the last three months with the objective of delivering the best possible learning experience for all our students and making a significant contribution to businesses and the community in Northamptonshire.”