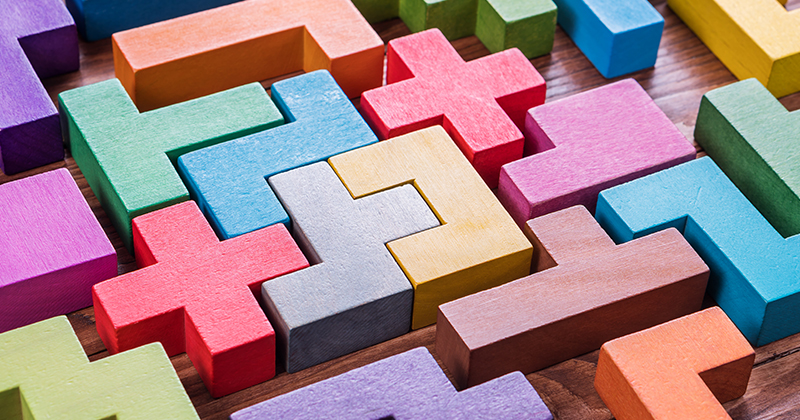 “It is a profound economic and social justice issue.”

Apprenticeship schemes should be at the heart of social, educational and economic policy

The apprenticeship system in its current state isn’t working. This isn’t simply a gnarly policy issue, or a practical concern for businesses and learning providers. It is a profound economic and social justice issue, which disproportionately affects the most disadvantaged and perpetuates inequalities.

There are many reasons why apprenticeships and skills are important, but the moral imperative to ensure that we support people into work and enable those in low-paid and insecure work to progress is paramount. Through a collaborative approach, we can make an impact.

There is no shortage of proposals as to how apprenticeships and skills policy should change. However, there is a need for more immediate, collaborative action. Last year, a study published by the Institute for Public Policy Research found that businesses need support to make the system work better for them, and to better support the progression of low-paid, low-skilled workers.

While the 60 London employers in the study indicated enthusiasm for making the apprenticeship levy work better, no business can act effectively alone. Similarly, neither local government nor sector experts can make an impact in isolation. We face a collective action problem. Collaboration is key.

Why? The UK suffers a longstanding ‘progression gap’, with just one in four adults moving out of low pay over the decade to 2012. We also face low and declining investment in continuing vocational training compared with the EU average, while the adult skills budget is undergoing cuts amounting to 45 per cent in real terms in the decade to 2020/21. It is adults with the lowest levels of qualifications, in lower-paying occupations and in lower socioeconomic groups – those least likely to participate in learning – who bear the brunt.

Meanwhile, employers cite significant skills gaps in many sectors. For example, 53 per cent of construction employers responding to a recent Build UK survey reported having found it difficult to source skilled workers in the last quarter, while 50 per cent of employers surveyed by the Open University in 2018 reported digital skills shortages.

There’s a real opportunity for government, civil society and businesses to come together.

Apprenticeships can help to address these challenges as part of a broader approach to skills development, but we’re a long way from success. Employers spent just 14 per cent of their pot in the first 18 months of the apprenticeship levy policy. This week, the Department for Education announced that the amount of funds expiring in employers’ apprenticeship accounts was £44 million in July. In August, it was £52 million. By August this year the DfE reported just 610 apprenticeship starts resulting from levy transfers between large employers and small and medium-sized enterprises (SMEs) in their supply chain or local area.

In the capital, mayor Sadiq Khan quoted a survey of employers which suggested that 47 per cent didn’t intend to use their levy funds in the next year. IPPR analysis found that London has a significantly lower rate of apprenticeship starts than the national average, and a lower rate of progress from low- to mid-skilled work. The need for further support at all stages of the employers’ apprenticeship journey is clear.

This week’s spending review was silent on both apprenticeships and adult education funding, but that’s no reason to despair. There’s a real opportunity for government, civil society and businesses to come together with innovative solutions that benefit individuals and employers without requiring large-scale policy change.

The launch of the London Progression Collaboration (LPC) – an initiative being delivered by the IPPR and the Greater London Authority, with the support of over 40 employers and the financial support of J.P. Morgan – exemplifies this. The LPC will offer free business support to help London employers navigate the apprenticeship landscape and offer high-quality, sustainable opportunities for progression. It will broker and facilitate the levy transfer process and ensure SMEs can access hands-on support at every step.

It’s the kind of practical solution employers told us they need – one which works with their businesses and has the interests of low-paid Londoners at its heart.