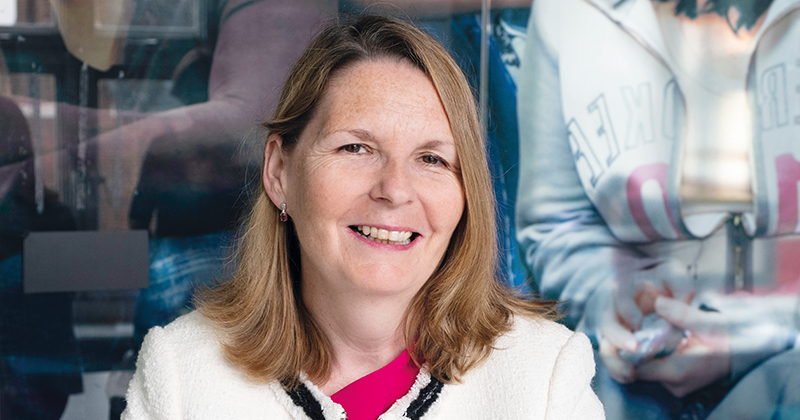 The Education and Skills Funding Agency is bolstering its compliance and prevention teams amid high-profile cases of provider failure and alleged fraud in the FE sector.

A recruitment drive for almost 30 individuals to work in the agency’s provider market oversight division, led by Matthew Atkinson, got underway at the beginning of this month.

The various roles include multiple enforcement officers, investigators, team leaders, funding assurance managers and a head of counter fraud and investigations for colleges and private providers.

It comes shortly after a move to short-notice audits, and is part of the ESFA’s crackdown on funding compliance in FE – an issue which is top of the agency’s chief executive’s list of priorities.

Eileen Milner used her first speech as head of the ESFA, at the Association of Employment and Learning Providers conference in June 2018, to tell providers that the government’s audit and intervention teams were being strengthened to ensure its cash is used “appropriately”.

She warned providers they will be investigated and removed from the sector if any misuse of government funds is found.

The advert for “apprenticeship compliance officers” states that the agency is looking for candidates to “help develop a strategy to identify and manage delivery risks; detect, challenge and remedy any non-compliance; provide assurance that agreements are being complied with; and protect apprentices and public investment in the programme”.

And the head of counter fraud responsibilities will include “direct reviews into complex cases, analyse and dissect evidence, adding value to the proposed options and make recommendations to resolve cases, including appropriate sanctions and recovery of public funds”.

The ESFA launched its provider market oversight team shortly after Milner joined in November 2017, and it now has around 160 workers.

It came in response, in part, to considerable numbers of untried and untested providers that have hit the market in recent years, for example through the register of apprenticeship training providers.

There have also been a number of high-profile cases of alleged fraud.

3aaa, one of the country’s biggest apprenticeship providers, went bust in October after it was alleged employees had manipulated data to artificially inflate achievement rates by a huge amount, which in turn earned them millions in government funding.

The collapsed provider is currently being investigated by the police.

Hadlow College became the first to fall under the new college insolvency regime in May. Investigations into financial irregularities at the college are ongoing.

Other FE providers have accidently fallen foul of the complex data rules they need to abide by.

In March, the principal of Dudley College, Lowell Williams, apologised after it was found the college had been late in recording the withdrawal of numerous apprentices, which also inflated the achievement rate.

An ESFA investigation also found some learners’ end dates were inaccurate. The college had to give the government back over £500,000 as a result.

In July it was revealed that colleges and training providers will be given as little as two weeks’ notice of a financial assurance audit and only three days to present sample files.

The visits can take place at any time of year. Previously providers were notified in June or July if they were to be visited in September.

And where before, providers had between five and ten days to prepare a selected sample of individual learner files, the ESFA will now give them between three and five days.

FE Week also understands that while the auditing only used to cover last year’s data and clawback from last year, this has been extended to include data from three years previously.

Elements of this new regime chime with the controversial mystery audits the ESFA carried out on a number of providers earlier this year, where hundreds of documents from as far back as 2015/16 had to be handed over within two days.

When asked about the roles in its provider market oversight team, the ESFA said it would provide more information in “due course”.