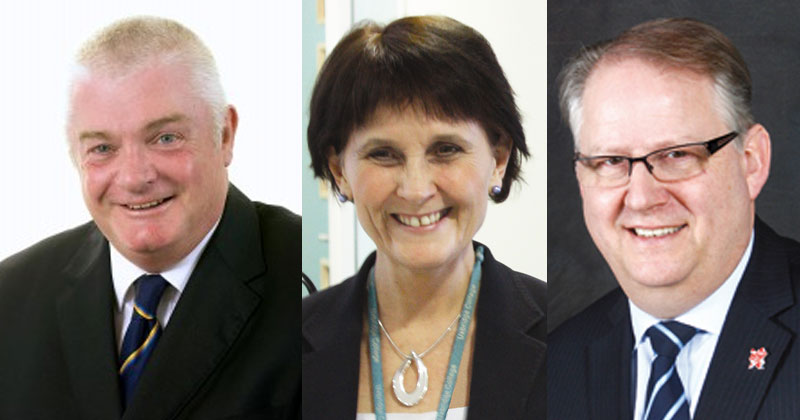 The Department for Education’s latest recruitment drive for the office of the FE Commissioner has led to the appointment of a new deputy and two advisers but several posts remain unfilled.

Martin Sim joins five other £700 per day deputy education commissioners. Sims was formerly Salford City College principal between 2010 and 2015. Since then he has served as interim principal at West Nottinghamshire College, Barnfield College and Gateway College.

Laraine Smith and Nigel Duncan and join nine other £600 per day FE advisers, typically reviewing the finances of colleges in intervention.

When asked why it was proving difficult to find suitable FE adviser applicants the DfE spokesperson said: “We are looking for the very best applicants, with a specific set of skills relating to college finances, taken from a relatively small pool of people.” There are no plans to increase the £600 per day salary.

The DfE advertised for the positions last May and at the time described the Deputy FE commissioners as undertaking “assessments of under-performing colleges, advising ministers and the chief executive of the Education and Skills Funding Agency on any relevant course of action.

“Deputy FE commissioners work with colleges and the ESFA to ensure the end to end process of assessment is managed effectively and that any necessary changes are delivered swiftly and communicated to those affected.”

FE Advisers report to the deputies and work on college diagnostic assessments, intervention assessments, FE commissioner local provision reviews and Structure and Prospects Appraisals, which is “a structured way of assessing options to change a college’s structure and/or provision in a clear, objective and evidence based way.”