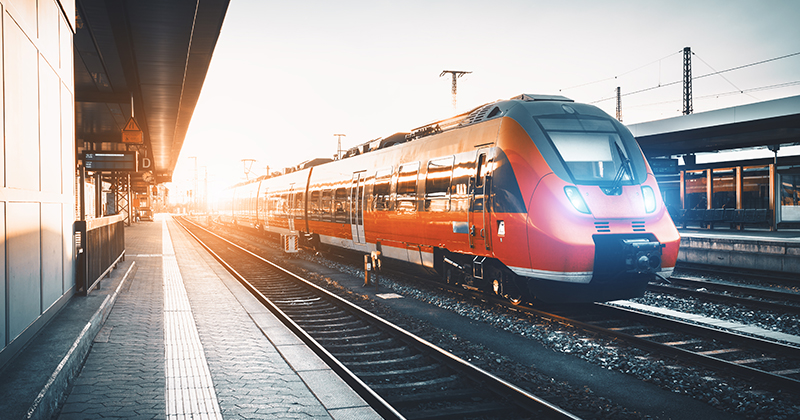 Officials are finally preparing a cross-departmental “proposal” for cutting travel costs for apprentices.

It is being worked on by the Department for Education and Department for Transport, more than two years after the Conservatives pledged to discount public transport for apprentices in their election manifesto.

The government has stalled on implementing the commitment to date, although officials have announced they will provide half price rail fares to 16 and 17 year-olds from September 2019.

In answer to a parliamentary question from Stephanie Peacock, the MP for Barnsley East, new children’s minister Kemi Badenoch, who will also provide support for the skills brief with education secretary Gavin Williamson, said on Friday: “The Department for Education and the Department for Transport are currently preparing a joint proposal for discounted public transport, including bus and train travel, for apprentices.

“They are keen to work with stakeholders to address how we can best ensure that young people are not deterred from taking up apprenticeship opportunities due to travel costs and will continue to work together to support other forms of discounted travel for apprentices.”

“This will benefit apprentices and those in further education. Further details about the 16-17 Railcard will be announced later this year.”

The DfE and DfT said in November 2017 they were then exploring options for discounted apprentice travel. FE Week has asked them what has taken so long to develop this, and when its new “proposal” for cutting travels costs for apprentices will be implemented.

In January 2018 the Skills Commission, made up of an influential group of education leaders, business and MPs, said the government was harming young and disadvantaged apprentices with its failure to ease their travel costs, in a major inquiry into the impact of the apprenticeship reforms.

Juliana Mohamad Noor, National Union of Students’ vice president for further education, has now urged the government to get a move on with its commitment.

“We know that this is a huge issue for apprentices and students and so this is a welcome commitment, however, at the moment it remains just a commitment,” she told FE Week.

“This has been promised again and again but now is the time for the government to put it into action.

“The problems that apprentices face are in no way limited to travel costs, however, and this should be the beginning of the government taking note and action on working conditions, pay and living costs.”