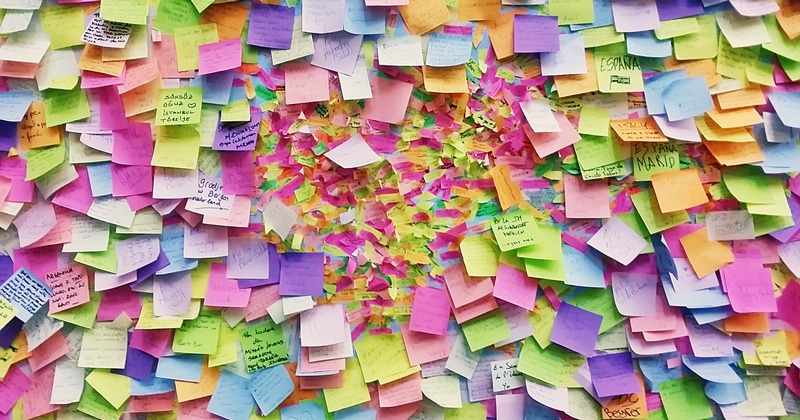 “Adult education and training in England is a policy car-crash”

The return of lifelong learning as a policy issue has recently been building: reviews have been published and recommendations made to tackle the challenges facing the UK workforce. We now need action. Why?

First, automation and digital technologies are forecast to have a major impact on employees, from professionals in law and healthcare to retail workers. Besides those displaced as their jobs are automated, many more will see their roles change and will need new skills to do them. For example, Australian research suggests that workers now spend two hours fewer a week on physical and routine tasks than 15 years ago; retraining and upskilling will be essential to keep up with this change.

Second, more and better lifelong learning is vital to support in-work progression as people seek to move up the pay ladder or to change jobs. Lifelong learning also helps citizens to be better equipped to grapple with the challenges of the modern world. This realisation dawned on many other countries in the past century, but it is only now becoming apparent in England.

Finally, the case for more and better lifelong learning has coincided with a growing, if reluctant, recognition that current adult education and training in England is a policy car crash. Since 2010, the adult education budget has plummeted 45 per cent in real terms and the transfer of funding to the loans system has resulted in adult participation in level 3 courses tumbling from 283,000 in 2010-11 to 190,000 in 2016-17. This reflects falling general participation in learning by 25 to 64-year-olds across the UK, from 20 to 14 per cent between 2010 and 2016, the largest drop in Europe, and contrasts with significant increases in France, where participation rose from 5 to 19 per cent during the same period.

So what happens next? Two inquiries of note point the way: the House of Lords economic affairs committee’s 2018 inquiry report into the economics of post-school education, and more recently the publication of the review into post-18 education and funding conducted by Philip Augar.

Augar recommended a major redistribution of public funding from 18 to 24-year-olds towards a broader loan entitlement to underwrite more adult retraining and upskilling. The fate of this lies in the lap of the next prime minister.

The only other major policy development in England is the national retraining scheme, which is piloting small-scale experiments in new ways of delivering retraining to low-skilled adults in the digital and construction sectors in a partnership between government, the CBI and TUC. It doesn’t become fully operational until 2022 and the scale of long-term funding is yet to be decided.

Envious glances are cast at Singapore’s SkillsFuture programme, which offers an individual learning account worth S$500 (£300) a person, which can be used with 500 approved providers.

But thinking is moving forward elsewhere in the UK. Scotland still retains a low key version of individual learning accounts, first tried in England in the early 2000s, but rapidly discontinued by Labour when major provider fraud emerged. The Welsh government, aided by the Learning and Work Institute, is in the process of investigating what a “right to adult learning” might look like in Wales.

Back in England, Labour has set up the independent Commission on Lifelong Learning to recommend policies as part of the party’s commitment to create a national education service. I am one of the 16 appointed members.

There is plenty of activity because the need for more and better lifelong learning provision, and how to fund it, is not an issue that will go away. We can only hope that the new prime minister will put lifelong learning near the top of his
to-do pile.