A training provider has gone bust after being “hit hard” by the government’s apprenticeship reforms, putting nearly 40 staff out of work.

FNTC Training and Consulting Limited, a provider rated ‘good’ by Ofsted and based in Southampton, was forced to close after suffering from losses of over £200,000 last year and ongoing losses this year.

Its biggest challenge has been offering apprenticeship standards in the care sector, which have been allocated a funding stream which “barely covers delivery”, according to an email sent to learners and staff by the provider’s owner and chief executive Elizabeth Young, seen by FE Week.

It said that 37 staff have been made redundant.

The email added the strategic leadership team was “devastated” to announce the closure after nearly 20 years providing apprenticeships across Hampshire, Dorset, Wiltshire and the Isle of Wight. 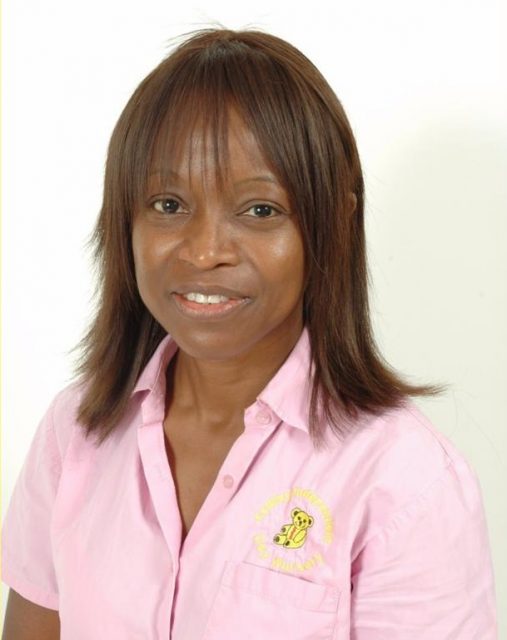 “These changes, amongst many others, have had a dramatic impact on established providers and resulted in a national decline in the uptake of apprenticeships.”

The number of apprenticeship starts at FNTC sharply declined from 550 in 2016/17 to 190 in 2017/18, according to data from the Education and Skills Funding Agency.

It mainly delivered training to the health and social care sector, but also offered courses in business administration and management.

“As an entrepreneur, acknowledging defeat goes against everything I believe in, however, the recent financial losses are unsustainable,” Young continued.

“The strategic leadership team is working with the Education and Skills Funding Agency to ensure delivery to employers and learners is not compromised.

“I would like to take this opportunity to thank all the employer partners that have contributed to FNTC’s continued success since May 2000 and all my staff team for their professionalism, determination and efforts to overcome the challenges we have faced.”

Last month, the Institute for Apprenticeships decided to keep the funding rates for multiple care apprenticeship standards unchanged despite a robust plea from the trailblazer group which developed the standards.

Officials have since been accused of undervaluing the care sector, with one provider now planning to stop offering the apprenticeships and another branding the decision a “disgrace”.

FNTC’s offices are now closed affected employers and learners are being encouraged to contact the ESFA as they will be managing the transfer of training.

In its last visit to FNTC Training and Consulting in May 2016, Ofsted said FNTC was a good provider that made a “significant contribution to improving the skills and experience of trainees and apprentices”.