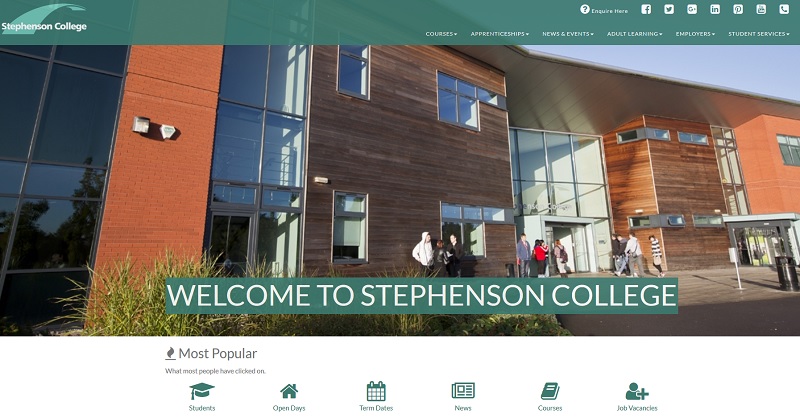 A college has come under heavy criticism for significantly enhancing the employment conditions of its senior staff ahead of entering a merger consultation.

After a whistleblower approached FE Week with concerns, the chair of Stephenson College confirmed that the board approved pay rises and notice period extensions to 12 months in 2015 for all executives, including the long-serving principal and Association of Colleges board member Nigel Leigh.

The college denied that this had anything to do with the plans to merge with a larger college which were being explored “at the time”.

A spokesperson for the UCU described the enhancements as “a tone-deaf move which flies in the face of widespread calls for senior pay restraint in colleges and shows that, when it comes to pay and conditions, it’s one rule for those at the top and another for the rest of the staff”.

She added that there had been a “concerning” lack of transparency around the pay rise.

According to the college’s accounts, Leigh’s pay has risen 15 per cent in the past three years, from £125,653 to £145,000, during which time the post-16 area review recommended that Stephenson College be taken over by North Warwickshire and South Leicestershire College.

The plans for merger were progressed to an advanced stage, but it is understood that by March 2018 discussions had ended and according to NWSLC’s audit committee minutes the college had agreed to collaborate with Stephenson, but Stephenson had not accepted the offer that had been made.

The chair of governors for Stephenson College, Chris Brown, became chair in December 2018 and was on the college remuneration committee at the time the enhancements were approved for senior staff.

He defended the decision, telling FE Week: “In 2015, the board at Stephenson College took the decision to secure the retention of a high-performing senior management team, to safeguard student outcomes through increasingly turbulent times for the sector.

“This had nothing to do with merger explorations happening at the time.

“The number one priority was, and is always, ensuring a thriving further education offer for our local community.

“Since the board took that decision, the college has maintained a ‘good’ Ofsted grade and is in outstanding financial health.”

FE Week spoke to a consultant with experience of mergers, who didn’t want to be named but said extending the notice period could be seen as “a cynical move from the college to look after their own”.

They also said they had not come across this situation before, and theorised the board may have concluded that asking the senior team to implement a merger in which they may be made redundant was “like asking turkeys to vote for Christmas”.

“So, it could be argued the improved employment terms was an appropriate way to maintain stability,” the consultant said.

Stephenson began exploring a merger with Loughborough last year, and a £100,000 transition grant that had been made available was used by Loughborough to carry out due diligence.

A spokesperson for Loughborough College said the merger is currently paused while the two colleges explore unrelated matters.

“There has never, at any time, been a discussion between Loughborough College and Stephenson College regarding the executive contracts of either organisation,” the spokesperson continued. 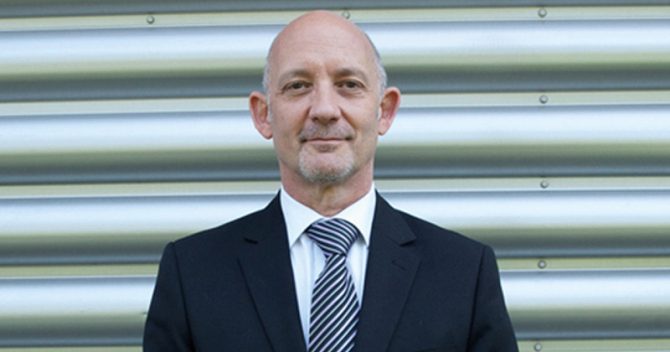 “Further, as all HR matters are part of the due diligence process, they are, and will remain, subject to a non-disclosure agreement.”

It is understood that Stephenson College has since begun merger talks with Brooksby Melton College, which did not provide a comment for this story.

The criticism of the senior pay decision at Stephenson College comes shortly after the Association of Colleges said it wanted to make the process of deciding senior pay at colleges fairer and more transparent.

Last September it published a senior pay code, which “draws on the good practice in colleges and from other sectors and will help colleges show that they are acting responsibly, fairly and openly”.

The guidance states that senior staff shouldn’t get a pay rise unless all staff do, principals cannot be involved in deciding their own pay, and colleges should publish principal salaries publicly and separately.

Although the move appears to be rare, FE Week reported in April 2017 (following contact from a whistle blower) that the principal of City of Liverpool College, Elaine Bowker, had her employment notice period extended to 12 months at the same time as FE Commissioner intervention.