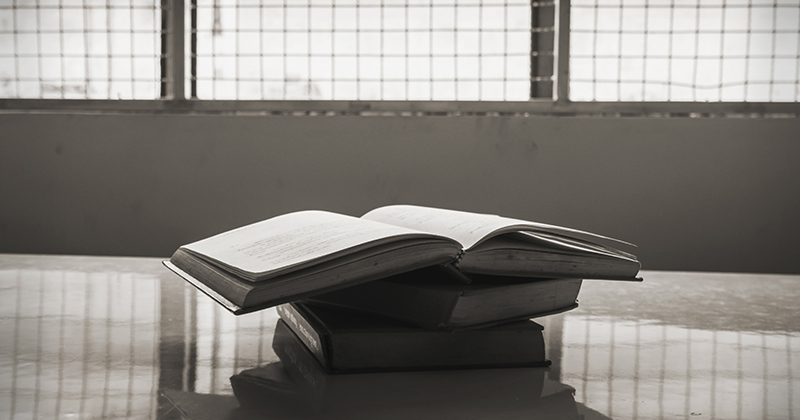 The University and College Union has written to the justice secretary urging him to intervene over a training provider’s plans to cut more than 100 jobs.

The union said in a letter addressed to David Gauke that Novus, a prison education provider part of the LTE Group, which also runs The Manchester College, has placed 176 staff at risk of redundancy across 27 prisons where it operates.

According to the UCU, Novus’ contract value to deliver this service has declined by 26 per cent in the north east of England following the introduction of the ‘Prison Education Framework’ at the beginning of April.

The union said the provider proposes to retain “only 62 full time equivalent roles, meaning over 100 posts are set to be lost overall”.

“These job losses would be hugely damaging at a time when the sector is already struggling to recruit and retain staff,” said Paul Cottrell, UCU acting general secretary.

“You cannot make cuts of this scale and not impact on the education and opportunities available to offenders.

“This is a particularly worrying move given that reports of assault and self-harm in prisons are at record levels.”

Cottrel urged Gauke to “personally intervene”, by encouraging Novus to reconsider these cuts and rule out compulsory job losses.

It is also asking the justice secretary to “properly examine” the impact of contract changes on prison education overall, as the loss of over 100 experienced prison educators could have a “serious impact on learning opportunities for offenders at a time when prisons are reporting record levels of assaults and self-harm”.

The union said research by the Commons education select committee shows prisoners who don’t take part in prison education are three times more likely to be reconvicted – although this report was produced in 2005.

The 27 prisons expected to be affected are located across Cumbria and Lancashire, Yorkshire, Greater Manchester and Cheshire.

Novus provides training to 60,000 offenders across 50 sites. It currently has over 2,000 employees, according to its website.

Peter Cox, managing director for Novus, said: “Novus have been delivering education in prisons for over 25 years. We acknowledge that this change will impact the number of staff needed, all of whom have been offered voluntary redundancy and support.

“Novus will continue to employ a highly skilled and dedicated workforce of over 2,000 colleagues, delivering innovative high quality education, training and employment opportunities to adults and young people in UK prisons.”

The Ministry of Justice carried out a procurement process for the new education providers, known as the ‘Prison Education Framework’, and four were chosen: Milton Keynes College, Novus, People Plus and Weston College.

The Prisoners’ Education Trust said since the launch of the framework, there has “been some movement, with all providers having lost or gained eight or nine prisons in the new arrangements”. 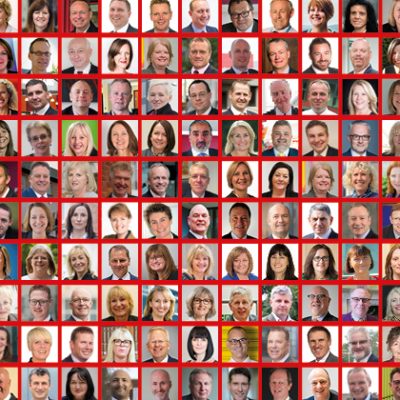 Just 7% of college principals are from a BAME background

Just 7% of college principals are... 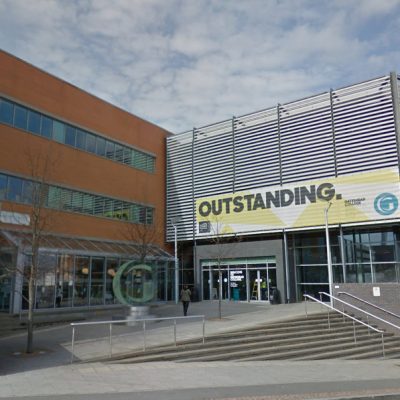