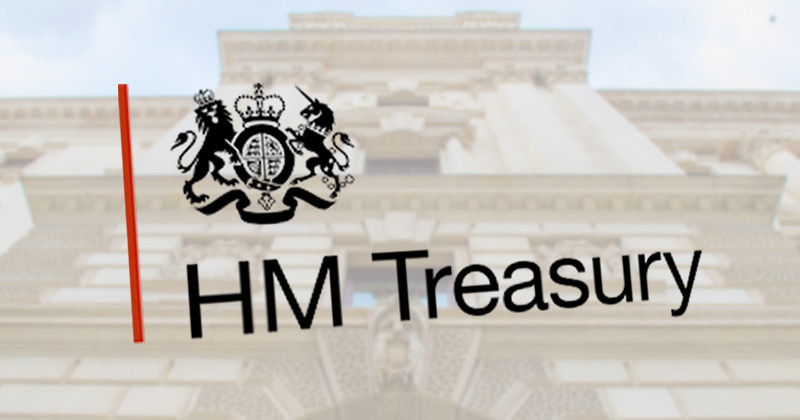 The government has for the first time admitted the vast majority of the £400 million underspend from the Department for Education’s apprenticeship budget was taken back by the Treasury.

In an interview with FE Week editor Nick Linford, the skills minister Anne Milton was asked how much cash the Treasury clawed back in the financial year to April 2018.

Milton replied she “can’t give exact figures”, and referred the question to Keith Smith, director of apprenticeship at the Education and Skills Funding Agency, who said it was “just over £300 million”.

Following the interview, the Treasury refused to comment and the DfE refused to say exactly how much over £300 million they had to give back.

The admission comes despite concerns that small employers are struggling to find providers with sufficient non-levy funds and that the overall levy budget is on track to significantly overspend in the coming years.

Lord Agnew of Oulton had revealed in response to a parliamentary question last month that the Department for Education spent £1.6 billion in 2017/18 to fulfil employers’ demand for apprenticeships, but “lower than anticipated demand” led to an underspend of £400 million. However, the Treasury “made available a portion…for programmes in future financial years”.

He said at the time: “A review of the levy is underway in order to consider, amongst other points, how it can be used most effectively.”

We now know the Treasury took back the vast majority of the £400 million from the DfE budget.

The FE sector has been quick to react to the loss of funding from the education budget, saying it’s “not right” and “desperately disappointing” that the unspent money has been taken by the Treasury instead of being spent on funding apprenticeships for small employers.

But the skills minister defended the claw-back coming ahead of employers losing unspent levy from their pot, a limit on the non-levy funds and over-spend warnings.

“My job is to make sure employers spend it. And we want non-levy payers in the system,” Milton said.

“We put [the money] in the hands of employers. We said ‘this is a ring-fenced fund, spend the money’. Some of them did it, but not all of them.

“The point is that the money was there if they wanted to spend it. I guess if money is left unspent by employers, then Treasury is going to come and take it.”

Meanwhile, Mark Dawe, chief executive at the Association of Employment and Learning Providers, told FE Week: “It’s desperately disappointing to hear the DfE admit that such a significant sum of money went back to the Treasury when we know that all of it could have been spent on funding apprenticeships of SME employers.  Let’s not forget that providers managed to do so the year before.

“The fact is that 200 good quality providers were unable to offer any apprenticeships to non-levy employers after what the minister herself described as an ‘awful’ procurement and those with contracts were not able to get all the growth they wanted to meet employer demand.”

David Hughes, chief executive at the Association of Colleges, said: “It cannot be right that the Treasury is taking back apprenticeship levy funds when colleges and ITPs are having to turn away smaller employers and deny young people apprenticeship opportunities. The non-levy funding cap is unfair but it is also bewildering given that the government is spending millions on marketing apprenticeships to young people and employers. The fact is that many who are persuaded to get involved will not be able to because non-levy funds are too limited.

“This means that bigger employers can take on as many apprentices as they want but smaller ones will struggle. It means young people are ok if they can find an apprenticeship with a large employer but not an SME. That has to change and we need to find ways to persuade government to change it.”

The ESFA director of apprenticeships, Keith Smith responded by saying: “It’s a conversation for the spending review about what resources we need in the programme for the demand that is going to occur in future years. And that is the process we are now talking about.

“It’s absolutely right that funding that was not used in a particular year isn’t just held on to but that of course does not mean that we are not committed to setting out the plans that we actually need to continue to deliver a high quality programme.”