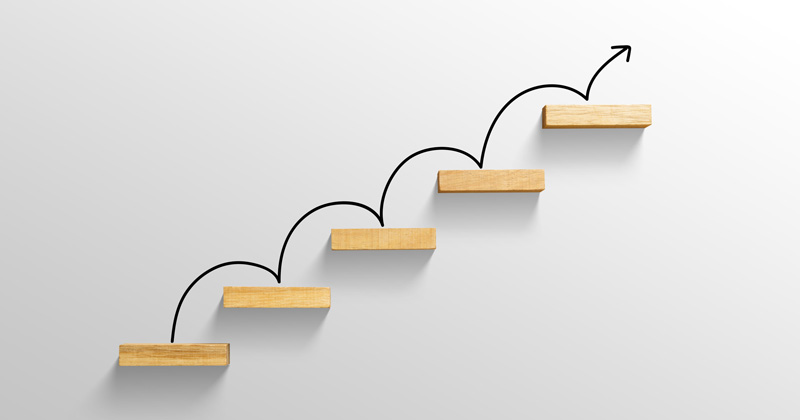 “Are apprenticeships being sufficiently future-proofed?”

Apprenticeship funding mechanisms should be weighted to favour those standards that boost employability and earnings, argues Nicole Gicheva

The best apprenticeships provide an alternative entry route into employment to academic education. They make it easier for people to reskill and change career. High-value apprenticeship programmes also increase skill levels, enhance productivity in firms and in the economy and increase the wages of workers.

But our new Social Market Foundation report, Making Apprenticeships Work, highlights a huge variance: some apprenticeships deliver these outcomes. Some do not.

The recent reforms have aimed to improve the quality of apprenticeships offered and undertaken across the economy. Yet the ten most popular standards in 2017/18 include hairdressing, care work, customer service and hospitality; historically, these fields lead to lower returns to both apprentices and the economy.

The new funding mechanisms and incentives should go a step further than their current scope (to cover the cost of provision of standards) and reflect the outcomes that would be most useful to society now and in the future.

Employers should be encouraged to offer apprenticeships in sectors and occupations with a history of delivering good returns in the form of employment opportunities and productivity-enhancing skills. Introducing apprenticeship value premiums for each occupation could help achieve this.

Apprenticeships that perform well when evaluated by their productivity gains (measured principally by the average wage returns to apprentices), the level of employment or progression into higher-level training, and the degree of transferrable skills associated with the programme would attract an additional financial grant (a premium), deposited into the digital accounts of employers.

Conversely, schemes that systematically perform poorly on those metrics should see a cut in the maximum contribution to training and assessment costs provided by the government and be moved to a lower funding band.

In 2017, only a minority of apprentices undertaking training in education (33 per cent), leisure (37 per cent), health (40 per cent) or retail (42 per cent) reported receiving a pay rise afterwards. This compares to 71 per cent in construction and 65 per cent in engineering. Under our proposed reform, employers in the construction and engineering industries who hire apprentices could receive more funding to encourage more such training.

We accept that this course of action is likely to make some schemes less attractive to employers and providers, and to make some uneconomic. However, if schemes are not delivering the skills that improve the employability or productivity of apprentices, then it is right that we question whether alternative training or jobs should be pursued instead.

While the role of employers in determining the nature of apprenticeships is vital, the employer-led approach could entail a risk of apprenticeships being created with short-term needs of businesses in mind rather than future skills requirements and the changing nature of the economy. That is especially important as robotics and artificial intelligence become increasingly commonplace.

The high take-up of apprenticeships in lower-skill fields – which Bank of England analysis suggests are highly at risk of automation in the future – raises questions around the extent to which apprenticeships are being sufficiently future-proofed. As the risk of automation is much higher in lower-level occupations, there is significant crossover between the sectors of the economy where apprenticeships are most prevalent and the occupations that are most likely to have been made redundant by technology. In other words, there is a significant risk that some individuals who undertake apprenticeships could find that their training soon becomes redundant.

In this context, the government’s industrial strategy is unambiguous about the implications of automation for the economy and low-skilled jobs, as well as the need to ensure workers have the right skills to maximise their earning potential.

The best apprenticeships do not just offer skills and pay, they also prepare their holders for the economy of the future. This is where we should focus support and resources.