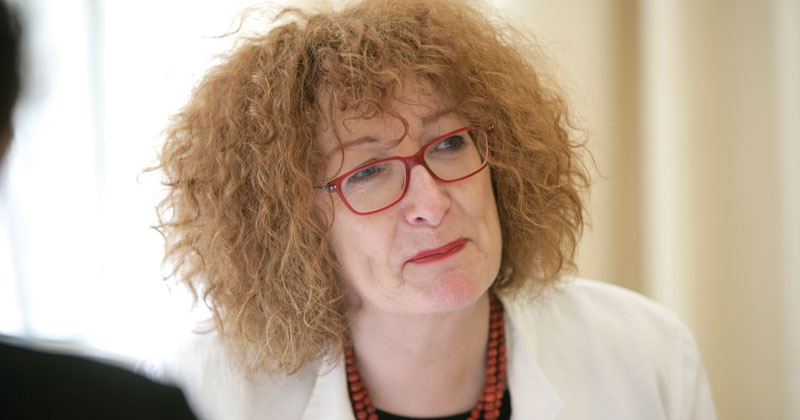 FE providers have been urged to “blow their own trumpet more” after research found they have developed a “victim mentality” because they have been “unfairly blamed for deficiencies in a highly complicated system”.

A study, conducted by the Association of Employment and Learning Providers (AELP) and the Further Education Trust for Leadership (FETL), found that providers now acted in a way that minimised risk and optimised regulatory compliance to “just survive”.

The study followed a series of nine roundtable discussions with 81 sector leaders across the country.

It found a “feeling within the sector that it has been held to blame for a perceived unsatisfactory state of the system, when even the government’s own evidence often doubts whether it is as unsatisfactory as it fears”.

More alarming was a “realisation” that over time providers had “not been effective enough in countering this view”.

They were often “too willing to accept this position instead of pushing back against it”, because the market was “too risky and uncertain to do otherwise”.

Dame Ruth Silver, the former principal of Lewisham College in south London and president of the FETL, told FE Week the sector currently had a “victim mentality” because it had been taking the blame for “inadequate policy implementation”.

“People set themselves up to deliver the original design and requirements and then that changes, depending on how much money government needs to take back from the sector,” she said.

“This is no way to run the future of our economy and people.

“One thing that I would wish for the sector is that there was a promise to not interfere with things for a period of five years. To let things take root, to let things have stability, to let managers and leaders have the time of perspective.

“Government officials keep changing their minds. This is due to political incompetence and some impatience and, of course, the fact that we have ministers in FE who do not stay very long. I used to say that the skills brief in Whitehall is the apprenticeship for being a minister.”

Silver also said ministers had tried to make public servants of employers, to change their ways and mind-sets, instead of understanding where they were coming from, what they wanted and how they saw their role.

“As a result, employers lose interest, feel frustrated or ill-served, and withdraw, at great cost to learners and the sector, not to mention the treasury and economy.”

As reported last week by FE Week, the report also called on the government to move away from its “unhelpful” mantra of “employers in the driving seat” in UK skills policy because this was “more rhetoric than reality”.

The FETL president added that for decades politicians had “scratched their heads” about how employers could become more engaged in FE – and were still asking themselves the same question today.

Meanwhile Mark Dawe, the chief executive of the AELP, said that providers and colleges often knew how they should work with employers, but government red tape, restrictions and a lack of funding did not allow them the “flexibility” to do it.

The report said there was now a “strong sense of risk aversion” among providers who felt their expertise and achievements were “under-recognised”.

It concluded that the sector needed to “blow its own trumpet more and be more assertive of what its role should be”.