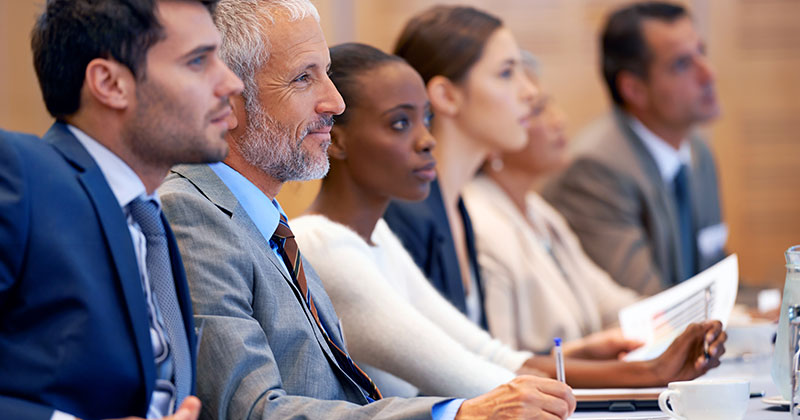 National Education Service? Labour would do better to develop a new national education entitlement for those aged 18 to 74, says Tom Bewick

Twenty years ago, the Labour government published a seminal green paper, The Learning Age. It was responsible for a lifelong learning strategy that many in the sector still talk about. Two central policy tenets – individual learning accounts and the university for industry – were a recognition that society had moved on from the statist, monolithic provision of public services.

The learning age “will be built on a renewed commitment to self-improvement… learning supports active citizenship and democracy”, wrote David Blunkett, then education secretary, in a foreword to the paper. Blunkett came from a social democratic tradition within the Labour movement. As a council leader in the 1980s he had seen the limitations of central diktat from Whitehall. He also had no time for municipal Marxism, preferring instead to follow the pioneering efforts of the early trade unions who had set up their own workers’ educational institutes and correspondence courses.

Of course, the individual learning accounts and university for industry policies ultimately failed. Not because they were wrongly conceived, but the result of extremely poor implementation. The learning accounts, hugely popular with adult returning learners, closed because of fraud.

And the so-called university for industry never really engaged with enough companies, making the whole proposition null and void.

The recent history of lifelong learning policy is important because, it seems, Labour – now in opposition – has no intention of drawing any lessons from it. The Learning Age should be compulsory reading for every member of the commission it has tasked with putting flesh on the bones of its rather nebulous National Education Service (NES). What they’d soon discover is that the goal of achieving a widespread learning culture where everyone is empowered to take part has little to do with tinkering about with institutional structures – central or local.

You would expect a serious consultation like this to focus on what barriers to learning need to be addressed to equip citizens with the skills to succeed in the fourth Industrial Revolution. Instead, the focus is about “local accountability” structures. It’s a throwback to the 1970s and the glory days of the Inner London Education Authority, no doubt a period fondly remembered by those around the current Labour leader.

The paper drips with anti-market rhetoric. Education has been treated like a “commodity”, it says, “with the needs of the private sector prioritised instead”. Absolutely no recognition that the only reason apprenticeship opportunities quadrupled under the last Labour government was because the independent training providers stepped in.

Private providers still deliver 76 per cent of all apprenticeships. Or that our qualifications are envied and exported the world over because they have always operated in a mixed-market economy, constitutionally independent from the state.

If Labour really wants to look forward, not back, it needs to change the rhetoric. Post-compulsory education has always been a collaborative partnership between the state, private companies and individuals. The model of the National Health Service is not the one we should be basing a 21st-century lifelong learning policy on.

Sure, the NHS concept has provided a catchy slogan for politicians to talk about how learning should be “free at the point of use” and available “from cradle to grave”. But the public is not stupid. The NHS has gatekeepers at every level rationing the medicines and treatments patients can receive. And while the NHS is close to a national religion, people also understand the limitations of how much taxation can be increased to fund it.

Labour would do better to develop a new national education entitlement for those aged 18 to 74. It should resurrect individual learning accounts and empower citizens through those to seek out the skills and retraining that is required. Ultimately, education is a public and a private good.

What people care about most is not which democratic structures oversee them, but the real purchasing power in their pockets that allows them to find the courses they need.