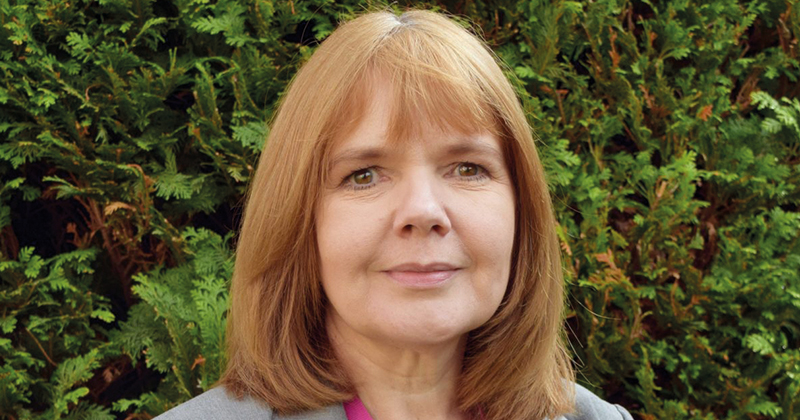 The principal and chief executive of a college that gave £16.5 million over the last three years to a mysterious subcontracting partner currently subject to a government investigation has resigned.

Gail Walker (pictured), who has worked her way up to the top job at Brooklands College since 2011, has stepped down “as part of her long term personal plan”, according to the college.

The college has not revealed the date for when the 55-year-old will leave, but said role will be split between two people when she does: deputy principal Christine Ricketts will take over as principal and vice principal Shereen Sameresinghe has been appointed chief executive.

A spokesperson for Brooklands did not deny that Walker’s abrupt decision to resign was related to an Education and Skills Funding Agency investigation into SCL Security Ltd, which has turned its head to Brooklands in recent weeks.

As revealed by FE Week in November, the college has given substantial amounts of public funding to the provider, which is run by Andrew Merritt, to deliver hundreds of level-three IT apprenticeships every year, for mostly 16-to-18-year-olds.

This was despite the provider employing fewer than 10 staff. It is also not known exactly where the provider trains its apprentices, as Merritt has repeatedly refused to share his delivery addresses.

The ESFA acted following our exposé, and starts were suspended at the provider last month while it carries out an investigation into is operation. A subsequent Ofsted visit found SCL Security making ‘insufficient progress’ in a monitoring visit.

It is understood that the ESFA commissioned three external auditor firms to conduct an investigation into the subcontracting arrangements with SCL Security – and one of these firms focussed on the role of Brooklands College.

FE Week understand the auditors have in recent days fed back their findings.

Brooklands has remained tight-lipped on its relationship with SCL Security ever since FE Week started making enquiries last year.

According to the college’s latest self-declaration subcontracting data, the private training provider has cashed in over £16.5 million between 2014/15 to 2016/17 from deals with Brooklands, with £3.4 million top-sliced and retained by the college.

Commenting further on Walker’s resignation, the Brooklands spokesperson said: “Gail joined the college in 2011 and has overseen extensive developments during that time including; building a new campus in Ashford and major refurbishment works on the Weybridge Campus.

“Inspected in 2013 and 2017 by Ofsted, the College has maintained its rating of a ‘good’ provider of education and training for all.”

Terry Lazenby, chair of governors at Brooklands, said: “We are delighted that the current deputy and vice principals have agreed to take on the leadership of the college. This will ensure consistency for all staff and students as we enter the new academic year.”