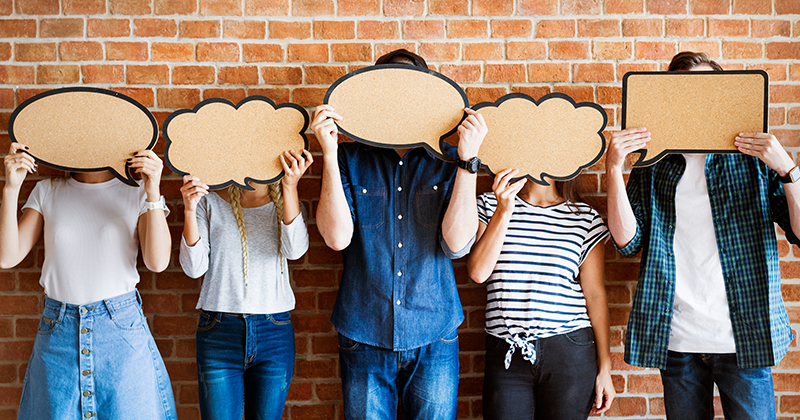 “It perhaps plays a little fast and loose with history”

In its latest NES consultation document, Labour asks for suggestions on how to achieve local democratic accountability – the sector must rise to the challenge, says Ewart Keep

FE Week recently reported on the launch of the Labour party’s latest consultation on local accountability as part of the development process for a National Education Service (NES). Two points about this document are striking.

The first is that it perhaps plays a little fast and loose with history. A stranger arriving from another planet who read the consultation would be forgiven for thinking that prior to 2010 and the arrival of the coalition government, England had possessed a set of reasonably vibrant, successful and powerful local mechanisms for discussing, steering and holding accountable local provision of education.

In reality, as we all know this was not the case. The decline of influence and importance in local decision-making in education commenced with the Thatcher government in the 1980s and continued under administrations of all political persuasions – New Labour included.

Over time, education has been de-localised, nationalised, centralised and then marketised. And because marketisation has followed centralisation, the quasi-markets created are designed and regulated at national, not local, level. The underlying cross-party political consensus for much of the last 35 years or more has been that central government knows best.

This means that delivering local accountability will require a fundamental re-orientation in thinking among policymakers and practitioners who have long been habituated into a centralised, top-down model.

The second and much larger point, concerns the nature of the consultation document. Most consultations advance a set of proposals and then ask for feedback on their feasibility and desirability. Local Accountability in the National Education Service does not conform to this model.

It lays out some very general principles (trust-building, two-way/reciprocal accountability) that it wants to see delivered around creating local democratic accountability, and then asks for suggestions as to how this might best be achieved. The future is thus seen as an open policy space waiting to be filled with ideas and potential mechanisms and structures – in terms of funding, performance management, accountability mechanisms, policy development bodies and so on. Both the architecture and operation of localised accountability are apparently up for grabs.

Though this open agenda is an exciting prospect – as nothing has yet been ruled in or out and there is therefore considerable latitude for new and constructive thinking to emerge – it is also a major challenge to those responding to the consultation because it means that they have a lot of thinking to do.

To give just one example: how local is local when we decide the level at which we want accountability for education to operate? Is it combined authority, city region, county, local enterprise partnership (LEP) or district council? Will the answer be the same across the country, or will the levels differ across place depending on past history and current preferences? Will the level be the same for all types of education institution in a given locality – early years providers, primary and junior schools, secondary schools sixth-form colleges, FE colleges (which vary considerably in size and student makeup), universities, independent training providers and so on? How will choices on this issue inter-relate with those on funding, inspection, quality monitoring and improvement, and the relationship(s) between local and national policy?

The deadline for responses is 30 June. This is not long to ponder, and resolve, the set of complex and profound questions asked at the end of the consultation document.

It is to be hoped that colleges (and other providers) will want to act as a catalyst for new thinking in their own communities and localities about potential models for accountability, and that, at national level, AoC, AELP, Holex, trade unions and other bodies will also be active in trying to envision a more decentralised, bottom-up model of accountability, and fresh ways in which collaboration between stakeholders can be generated.