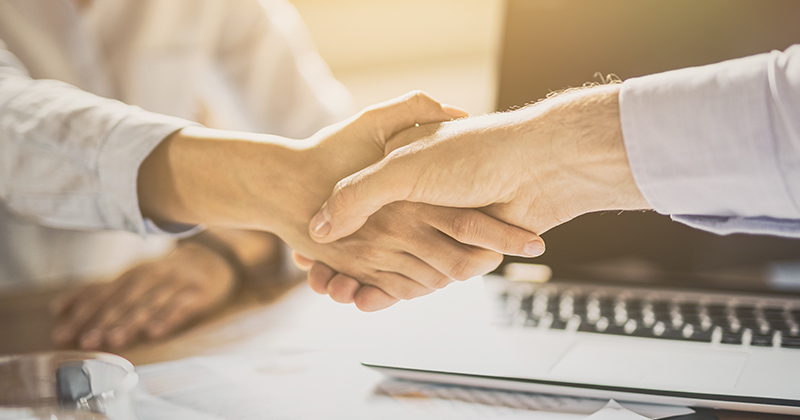 Strike action has been called off at New College Swindon after it agreed to a staff pay deal which includes a two per cent raise.

Members of the University and College Union at the college were one of nine other colleges due to walk out for three days starting next Wednesday, in the third wave of such action since November.

However, just hours after today’s strike announcement, the union said a deal with New College Swindon has been struck to prevent the action.

The two per cent raise will be backdated to August and the college will change pay scales so staff can move onto better grades faster.

The UCU said both sides have agreed to set up a working party to monitor the changes and look at other possible improvements to pay progression.

UCU regional official Nick Varney called the announcement “good news,” but warned colleges which did not enter into negotiations on pay and conditions “should expect to reap what they sow”.

“Nobody ever wants to take strike action, but members felt they had been left with no alternative,” she said.

“Colleges who don’t try and hide behind government failings, but instead engage with us on the pay and conditions of their staff will receive a positive hearing.”

The UCU has been campaigning for better pay for FE staff after finding the pay gap between college teachers and school teachers stands at £7,000, and staff have “seen the value of their pay decline by 25 per cent over the last decade”.