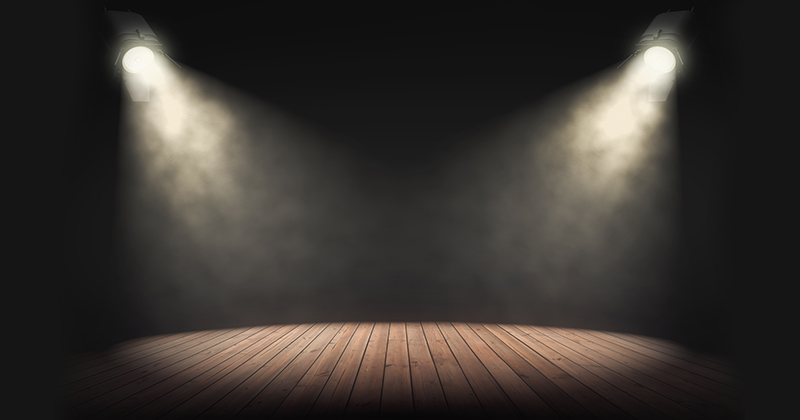 “We need to be on our guard and act quickly”

The apprenticeship levy needs to be rebadged as a skills levy and utilised for a broader range of training, says Mark Farrar

The news that some training providers are having to turn away individuals interested in taking apprenticeships (as reported in FE Week, 8 February 2019) is, to put it mildly, awkward for the Education and Skills Funding Agency. If the number of apprenticeship starts is to have any hope of returning to where it was prior to the levy’s introduction, let alone of showing significant growth, the funding system speedily needs fixing to ensure that it doesn’t result in non-levy-paying firms being left out in the cold.

Small and medium-sized enterprises (SMEs) make up over 99% of all businesses and are, as such, the engine room of the British economy – a fact that won’t change whatever the outcome of the current Brexit negotiations. Indeed, in a post-Brexit world it’s vitally important they are not adversely impacted by shifts in funding, given they’ll have plenty of other issues to deal with.

The government appeared to recognise this when they cut small employers’ co-investment rates for apprenticeship training to 5% as part of the most recent Budget. However, this has yet to be implemented and will achieve little if such businesses find themselves being turned away when they do seek help for the training of their prospective apprentices.

Within the accountancy sector there has been a steady increase in the number of training providers offering AAT qualifications over the past few years, in response to ongoing demand from employers.

It has also been great to see a year-on-year rise in accounting apprenticeship starts, which were up 12% during 2017/18 – one of the few sectors to show any increase. However, looking at wider data we can see that the increase in new student numbers across the whole sector is more muted, suggesting, perhaps not unsurprisingly, a trend to badge existing levels of training under the apprenticeship banner as employers seek to recoup value from their levy payments.

If we then look to the SME sector, there are worrying signs that numbers there may be starting to dip. I sincerely hope that after several years of significant change across new standards, end-point assessments, quality control and several funding mechanisms, the result isn’t a decline in the overall numbers of those being trained.

For sectors such as accountancy, where significant amounts (or even too much!) of training have always been undertaken, we need to be on our guard and act quickly.

The provision of current apprenticeship funding is, of course, to be welcomed. However, we have a cautionary message for policymakers and the ESFA. While they may wish to place their eggs in the levy-paying basket, the SME community really does need to be brought centre stage.

And it’s not all just about apprenticeships. In terms of up-skilling or re-skilling people as economic changes or new technology take hold over the next decade, we have to recognise that most of the workforce that will be impacted is already gainfully employed and has been for some time.

At AAT we have been calling for some time for the levy to be rebadged as a skills levy and utilised for such broader training. It is good to see the first signs of the government enabling some flexibility in this regime but there also needs to be real focus on the SME community covering both adult education and apprenticeship needs.

Accountants tend to talk numbers and finance. There is real power and success to be found in getting such matters right. There are also some pretty hefty negative impacts to be endured if the wrong call is made.

Right now some careful thinking is required on skills funding, as the upcoming fiscal year for the business community both large and small seems likely to be a very changed landscape.