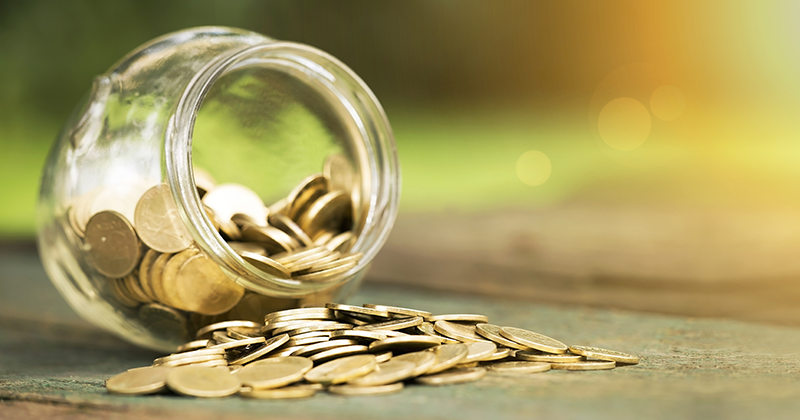 The Department for Education has today ruled out demands for employers to be given more time to spend their apprenticeship levy funds.

The decision comes as the 24 month deadline approaches in May and after the Institute for Apprenticeships and Technical Education warned there could be an imminent levy overspend.

In its ‘Nursing degree apprenticeships – in poor health’ report, the education select committee recommended that the government should double the time employers have to spend their levy funds to 48 months, as this would allow the NHS to develop more apprenticeship standards to train apprentices on.

The DfE responded today and explained that the 24 month expiry period for apprenticeship funds was “set at the time” the levy was developed and launched in May 2017, “having been extended from 18 months in response to employer feedback”.

The funds expire on a monthly, “first in first out” basis, meaning NHS employers will only see one month’s worth of funds expire in May 2019 if they have not spent these funds in the previous 24 months.

The response then said the DfE has “no plans” to extend this expiry period, “which was agreed with HM Treasury in order to support the Department for Education to manage its budgets and limit financial liability should vast amounts of funding remain sitting unused in employers’ accounts”.

In November, FE Week revealed that the Institute for Apprenticeships and Technical Education estimated there could be a £500 million overspend on the apprenticeship budget in 2018/19.

When quizzed about this in January by FE Week, skills minister Anne Milton said she “thinks” the apprenticeship budget will be “alright until July”.

The warning of a levy overspend came just before training providers began reporting that they were having to turn small employers away as their non-levy funding has run dry and the government has no more to dish out.

The issue, which one sector leader described as “market failure”, came just weeks after the Department for Education launched a new campaign to drive up the number of apprenticeships in England.

The concern over a levy overspend is expected to feature in the National Audit Office’s report into whether the apprenticeship programme is offering value for money, which will be published on Wednesday in the middle of National Apprenticeship Week.