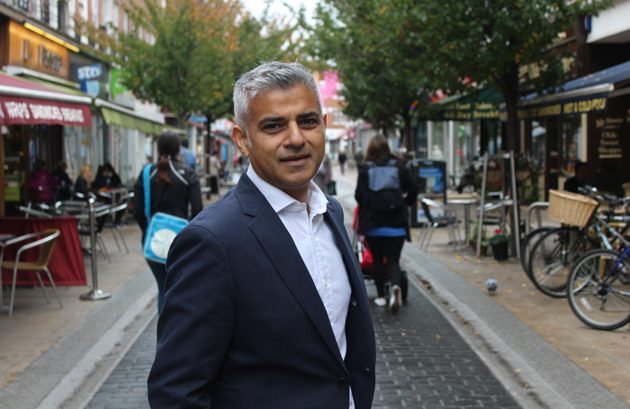 The Greater London Authority has pulled part of the tender for a £60 million European Social Fund contract – a week before the submissions window was due to close.

Bidders received correspondence this morning informing them the GLA is withdrawing lot two of the European Social Fund from competition with immediate effect.

The tender for the contract was published on December 20 and was closing for submissions on February 22, with bidders expecting to deliver from August 1, 2019.

The combined value of these is £6.5 million of the total £60 million tender.

The letter to bidders reads: “We are very sorry for the decision as we are aware you would have spent time and effort on preparing your bids,” which will come as small comfort to providers, some of whom have spent thousands on their bid.

The GLA said it expects to be procuring lot two towards the end of April.

It is believed the pulling of lot two is due to technical documentation errors which needed to be corrected.

The GLA has said a further opportunity to tender for these services will be published in the Official Journal of the European Union at a later date.

The GLA has been a commissioner for the delivery of European Social Fund programmes since being granted co-financing organisation status in March 2016.

Following which, it took on responsibility for the ESF programmes that had previously been delivered by London Development Agency.

(Picture: Mayor of London Sadiq Khan, who leads the GLA.)