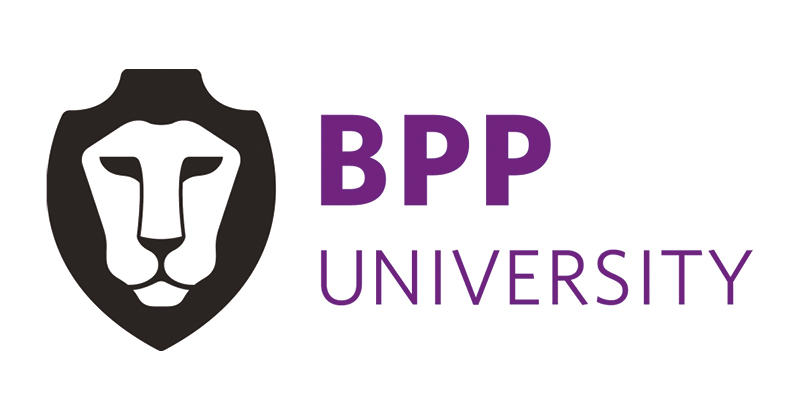 The government has finally confirmed that a huge private university has been stopped from recruiting new starts months after an Ofsted monitoring visit warned it was making insufficient progress’ in its apprenticeship provision.

Managers at BPP University faced criticism for being “too reliant on subjective information from assessors on the progress of their apprentices, which at times misrepresents the slow progress that apprentices make” in a report published on October 31.

The university, which has around 15,000 students studying law, business and technology, nursing and health, received two ‘insufficient’ ratings from Ofsted during the inspection of its level two to five provision.

Despite this, it is the only provider to receive an ‘insufficient’ rating that has not been listed as temporarily banned from recruiting new starts on the register of apprenticeship providers, prompting concerns that it was receiving special treatment.

However, the Department for Education has now confirmed BPP University is no longer advertising apprenticeship vacancies for courses at level five or below, and said it had not appeared on the official pause list because it also offers level six and seven training, which are not inspected by Ofsted and so not affected by any ban.

These higher levels are regulated by the Office for Students, but the OfS did not respond before going to print on whether it would be monitoring BPP University’s degree-level provision
following Ofsted’s findings.

Like BPP University, both BPP Professional Education and BPP Actuarial Education are new apprenticeship providers and in line for a monitoring visit. However, no inspection reports have been published for either, and Ofsted would not comment on if or when these would take place.

BPP can continue to recruit apprentices at levels two to five through these other branches, and it is not clear if it can switch BPP University’s allocation of apprenticeships to one of its other providers.

BPP refused to comment or confirm any ban when approached by FE Week.

There are currently 23 providers on the barred list, not including BPP University, while four have been fully removed from the register of apprenticeship training providers.