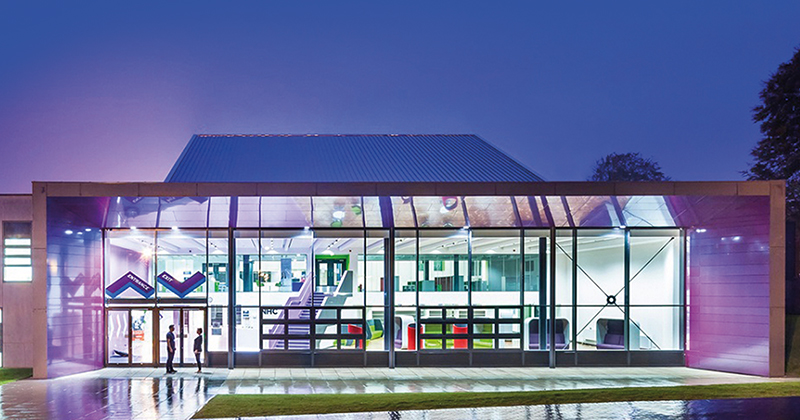 A college was placed in administered status at the end of January after the FE Commissioner found it was facing a “financial crisis” that “threatens” its future, following historical “corporate failure”.

FE Week revealed last week that North Hertfordshire College recorded a £5 million deficit in 2017/18 and received a recent £2.5 million bailout from the government.

An FE Commissioner visit, which was triggered by the college’s request for exceptional financial support, took place over two days in September – the report of which was published today.

There is reasonable confidence that the senior team can deliver recovery

It warned that the new “chair and chief executive are facing a financial crisis that threatens the future of the college”.

In addition to the £2.5 million exceptional financial support North Herts received at the end of 2018, the college was given a £1.485 million medium-term bailout in February 2016 to “support its cashflow” – the funds of which were repaid to the government in July that year.

The FE Commissioner’s report stated that management accounting and its reporting are “not fit for purpose” and the “operating deficit has had a significant adverse effect on the college cashflow and it is assumed that this will not recover allowing the college to repay loans and EFS from the proceeds of land sales”.

The report states that the “previous chief executive” as “accounting officer must take responsibility for the setting of the 17/18 budget”.

It adds the former principal did “greatly improve the management information in the college and corrected issues of accuracy and led the college to a very successful outcome in its last Ofsted inspection”.

However, the report notes that Ofsted “did not explore the financial stewardship skills” of the board at the time. 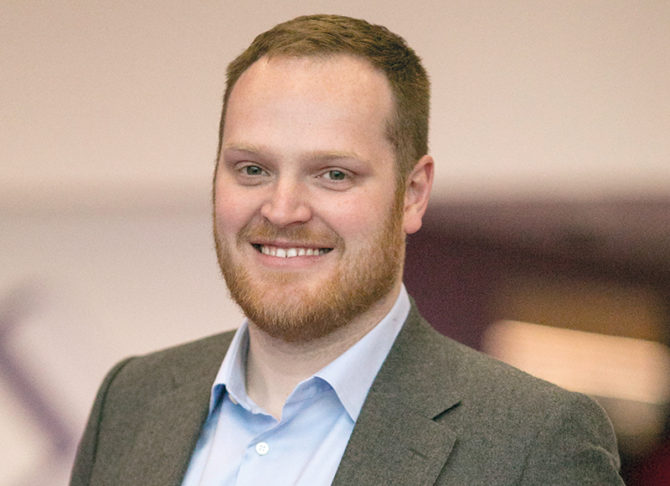 “It’s now 14 months since I left. I can’t comment on how the college has performed or managed its position in that time.

“I am sure that my former colleagues are working hard to address the college’s current issues in what is an incredibly challenging sector context.”

Kit Davies was appointed as chief executive of North Herts in April 2018.

The FE Commissioner reported that despite its financial trouble, the college is starting to turn itself around.

“The staff interviewed at the time of the FEC assessment had noticed positive leadership changes since the current chief executive was appointed,” the report said.

“They described him as highly visible, giving clear direction, providing stability, and at the same time being rigorous in holding them to account.

“There is reasonable confidence that the senior team including the chair and chief executive can deliver recovery.”

Describing how North Herts got into financial trouble, the report said: “The ESFA has serious concerns with the college’s forecasting accuracy and the college often made, what was seen as, over-optimistic projections and often circumvented local and regional ESFA officers in requesting additional funding.

“The curriculum planning for 2017/18 lacked cohesion. The projected forecast for new apprentice starts for 2017/18 was over-estimated and unachievable.”

It added that its 2017/18 management accounts “did not comply with best practice in a number of important aspects”.

The accounts “did not go to the board, an extract was included in the principal’s update” and “governors therefore did not have information on which to fulfil their fiduciary duty to the college”. 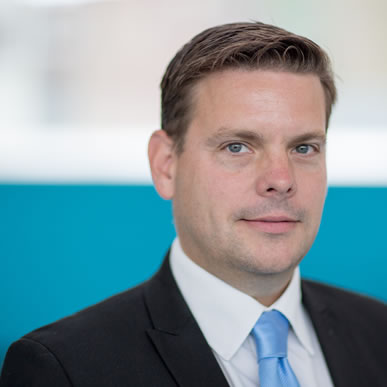 In the report’s recommendations it said: “Historically, the board has displayed an unacceptable appetite for risk, resulting in corporate failure, and this approach must cease. The use of public money demands measured responses from the board based on accurate and well-analysed officer information.”

The board should “also review the senior management team’s role in the recent corporate failure which resulted in the need for EFS”.

The ESFA now has its own observers on the college’s finances. The funding agency and FE Commissioner will “monitor key decisions”.

A North Herts spokesperson said: “We have a robust recovery plan in place and have taken a number of actions to strengthen our financial position including making substantial cost savings and exiting from non-core activities.

“Despite the financial challenges we have an immensely positive, supportive culture at North Hertfordshire College with everyone from the governors and leadership team down doing their very best for our students, the communities we serve and the businesses we work with.”