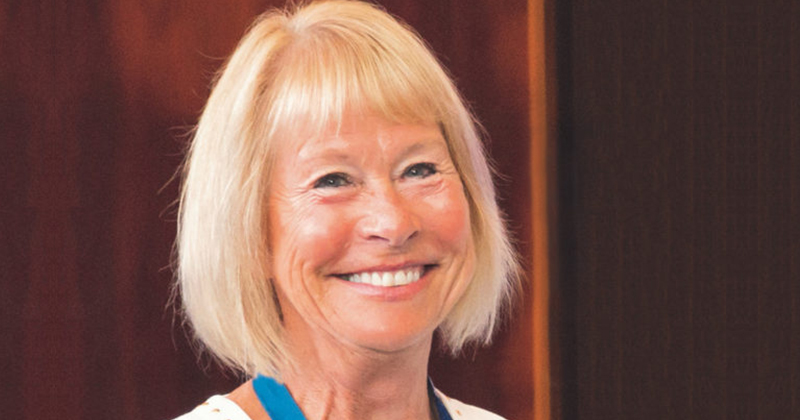 Irene Lucas has been named the new chair of the Education and Skills Funding Agency’s management board.

She received a CBE in 2008 for services to local government, having served as the chief executive for Sunderland City and South Tyneside Borough councils.

The management board was created in April 2017 and advises the agency’s chief executive on how initiatives are working in practice.

Its interim board, led by Ian Ferguson, was involved in the investigations into the collapse of Learndirect and in 2018, was keeping a close eye on the introduction of T-Levels.

Eileen Milner, ESFA chief executive, said: “It is great to have Irene leading the management board and having all members now appointed.

“The role of the management board is to provide crucial scrutiny, challenge, advice and oversight, to hold us rightly to account as a public body. I look forward to working with Irene and the rest of the board members.”