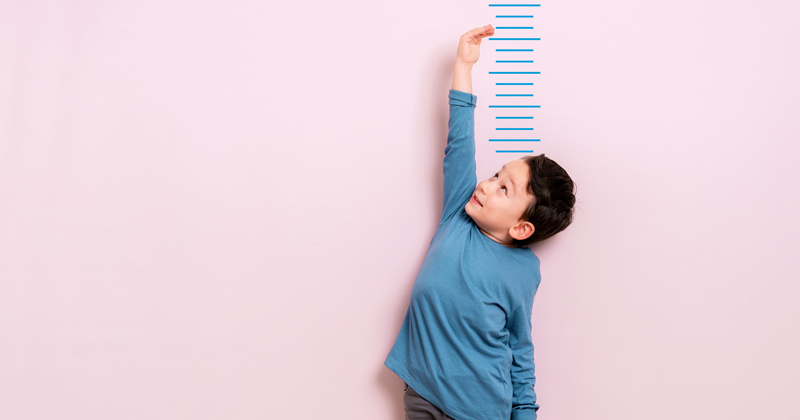 “The levy system must enable good providers to flourish”

If ESFA introduces a limit on the scope of providers to grow it could hinder the delivery of apprenticeships, says Simon Ashworth

At the AELP autumn conference, ESFA apprenticeships director Keith Smith announced that the ESFA was giving serious consideration to introducing a “provider earnings limit” on all apprenticeship providers in 2019, or in plain English placing a cap on a provider’s ability to grow.

I find it surprising how little coverage this got, especially as the proposal seems to interfere with the direct customer relationship between levy-paying employers and providers. Weren’t we meant to be moving away from this?

In 2017 when the first iteration of the register of apprenticeship training providers (RoATP) was launched, the resulting approved list was not robust. Many organisations piled into the marketplace, resulting in FE Week stories about “backroom providers” who were able to gain access to taxpayers’ funds. Clearly new, untried providers presented a high risk to our apprenticeship system. Around one in four new providers visited by Ofsted have been judged to be making ‘insufficient progress’.

Thanks to government policy, it’s almost a case of ‘too small to succeed’

However, let’s not be quick to write off all new providers, as many are still judged to be making reasonable or even outstanding progress. Having visited several over the last few months, I have seen some innovative approaches to employer engagement and programme delivery. So we need a levy system that enables good providers to flourish once they have demonstrated they are good, and providers should be able to maintain confidence in the system as their organisation grows.

Mr Smith also expressed concerns about established large providers growing too fast and in some cases appearing to trade quality for surplus. Malpractice can happen in any industry, but despite seemingly being reluctant to recognise its own role in the high-profile failures, the agency now appears preoccupied with clipping the wings of providers deemed “too big to fail”.

In some ways it is amazing that any providers still exist, because the government has made it near-impossible for organisations to trade with any sort of surplus. Indeed we should be celebrating those that have survived and even grown at a time when start numbers have dropped so much and the viability of delivering and assessing a high proportion of standards is still questionable. Thanks to government policy and implementation, it’s almost more of a case of “too small to succeed”.

If the ESFA does implement a provider earnings limit later this year, what are the top five things it should consider, having beefed up the RoATP? AELP recommends:

1. An approach that is flexible, transparent and simple to understand and applied only where appropriate.
2. Rethinking the name itself. “Provider earnings limit” has negative connotations, something like “growth framework” would be more positive.
3. A bespoke approach, recognising the different risks between new and established providers.
4. Restricting the amount of funding new providers can initially access and using recognised milestones (successful Ofsted monitoring visits, full Ofsted inspections and ESFA’s Provider Financial Assurance visits) to allow access to greater amounts until they become established.
5. For established providers, an approach that doesn’t inhibit quality growth. Rather than a notional hard cap, a flexible framework that allows for a dialogue between providers and the ESFA. If an established provider is judged ‘requires improvement’, why not limit future growth until it is deemed good, to help it focus on improving existing provision rather than chasing extra volumes?

What we must not do is allow the government to start interfering in an established relationship between levy-paying employers and their providers. Yes, the register needs to be far more robust; yes, the quality and audit regime needs to function adequately; yes, there needs to be intelligent account management between the provider and government, but under no circumstances should we prevent a levy payer from ramping up apprenticeship delivery because its chosen quality provider has had an arbitrary cap placed on it by a misguided new funding regime

On the point of account management, it worth highlighting that in December in a letter from Peter Mucklow, FE Director at the ESFA, to post-16 institutions explaining funding for the academic year 2019 to 2020 stated: “We are strengthening our oversight of ITPs by introducing named contract managers for the largest providers. Our contract managers will work closely with ITPs to ensure that public funds are safeguarded, increasing our scrutiny in order to protect learners participating in apprenticeships and other ESFA funded programmes. We will communicate the detail of the changes in January 2019”.  We are already getting positive feedback to this from AELP members, so let’s hope this is the first step in a more collaborative approach to managing the growth and risk of established and in particular the largest providers.  Between them the large independent providers deliver the majority of the apprenticeship provision so of course any failure will cause serious ripples. For this reason, AELP has been calling for a move back to a closer collaborative account management process for the largest providers which should avoid the need for arbitrary growth caps.