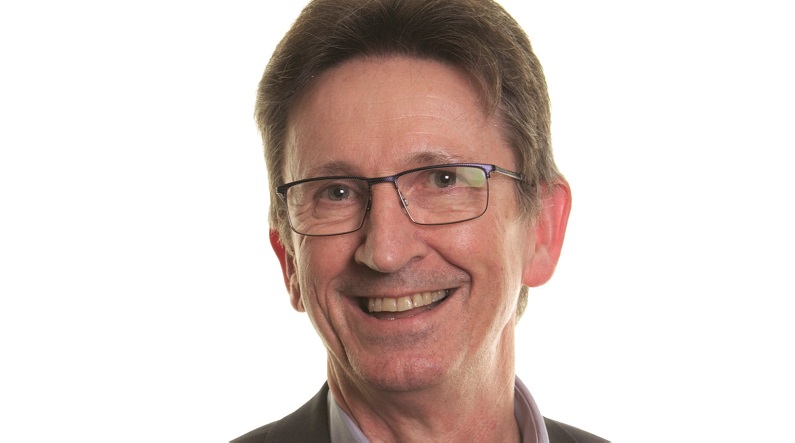 The principal of a college group who stepped down with immediate effect last year after concluding he was no longer the “right person” to lead it received a payment of £150,000 when he left.

The “emolument” to John Connolly, who led the RNN Group until his resignation in mid-October, was “in lieu of notice, entitled holiday pay and early access to pension funds,” according to the group’s recently published 2017/18 accounts.

However, the group denied that this amounted to a payoff.

“The RNN Group in reaching amutual agreement to accept John Connolly’s request to step down, fulfilled its contractual obligation in respect of his terms of employment,” a spokesperson said.

The payment represented around a year’s salary for Mr Connolly, who received a pay package worth £161,000 in 2017/18, including pension costs of £19,000, according to the accounts.

The group has yet to recruit a permanent replacement for him, with Jason Austin, the group’s vice principal, currently filling the role on an interim basis.

A spokesperson said at the time that Mr Connolly had “considered for sometime whether he is the right person to take the RNN Group on to the next stage of the group’s journey”.

The decision to step down with immediate effect followed “discussion with the board” and was “by mutual agreement”.

The group was formed through the merger of Rotherham and North Nottinghamshire colleges in 2016, with Dearne Valley College joining in 2017.

As a merged college it doesn’t have an Ofsted grade yet, but the most recent inspection of Rotherham College in 2013 resulted in a ‘good’ rating.

However, an early monitoring visit carried out last February warned it was making ‘insufficient progress’ in managing subcontracted provision effectively.

According to its accounts, the group was assessed as having ‘good’ financial health for 2017/18 by the Education and Skills Funding Agency, and is predicting an improvement to ‘outstanding’ by 2020/21.

It made an operating deficit of almost £2.5 million, which it said was “exacerbated by merger activities and costs”, on an income of £45.5 million.

However its borrowing levels were “low” and its balance sheet was “also a strong financial measure for the group”, according to the accounts.

Mr Connolly led North Nottinghamshire College until the merger in 2016, when he took over leadership of the group.

Over eight college leaders, including Mr Connolly, stepped down with little or no notice in the last few months of 2018.