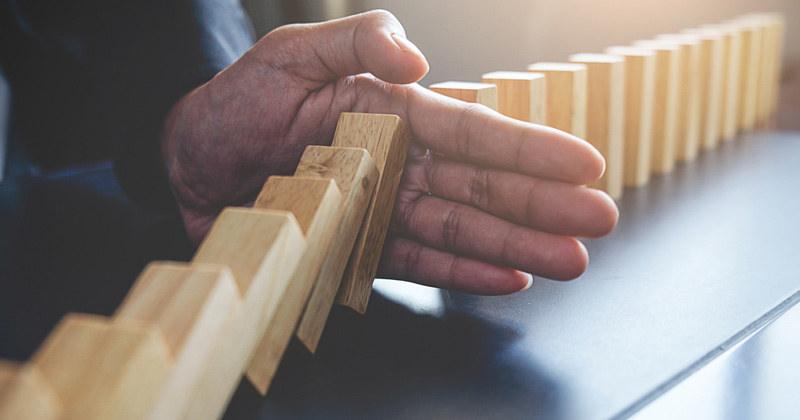 Employers are reducing their training effort. But how can the government talk to them about it, says Ewart Keep, when it has abolished the organisations that would have provided a structured way to engage on skills policy

Employers’ attitudes towards skills present huge challenges for the government’s ambitions on skills. Since 2010 policy has encouraged employers and individuals to invest more within a marketplace for education and training, with the government regulating these markets and funding provision where the market fails for very specific reasons.

Sir Charlie Mayfield, when chair of the UK Commission on Education and Skills (UKCES), talked about the “inconvenient truth” that employers were simply going to have to spend more on training as the state cut back. Things haven’t gone to plan.

The harsh reality is that there has been a steady and cumulatively massive fall in the volume of employer-provided training. Latest estimates by Greater London Authority Economics suggest a total decline of training hours per person employed between 1997 and 2017 of 65 per cent outside London and 72 per cent in London. Employer spending on skills is also declining, with estimates of the reduction for the past decade ranging from 15-30 per cent. Far from stepping up to the plate, many (although not all) employers are retreating from skills investment.

Against this backdrop, the approach of companies to apprenticeship has continued to leave much to be desired. Besides problems with how the levy is being spent, even large employers are often unable or unwilling to deliver apprenticeships themselves, with the result that everything is contracted out. This is in marked contrast to countries such as Germany, where large and medium-sized employers (and even many SMEs) have sufficient in-house training capacity and expertise to design and deliver high-quality apprenticeships. The only aspect delivered externally is the theoretical off-the-job component.

Brexit is certain to exacerbate some of the changes

Current practice in England, where external providers essentially drive and deliver apprenticeship, speaks to the overall weakness of internal training capacity, which also impacts on the volume and quality of skill acquisition by the adult workforce.

The government has two primary problems. First, it is unwilling, at least for the present, to confront the reality that employers are reducing their training effort.

Second, even if it wanted to engage with employers, it lacks the capacity and institutional infrastructure to do so. Its decision to cease funding the sector skills councils (SSCs) and to abolish UKCES mean that, unlike almost every other developed country, England no longer has collective mechanisms for the government and employers to engage in a structured way on skills policy. The SSCs and UKCES may have had their faults, but they were almost certainly better than nothing, which is what we now have!

A symptom of this dysfunctional situation was the Department for Education’s (DfE) recent decision to commission research into the large fall in level 2 apprenticeship starts. This betokens the desperately weak linkages between government and employers. In any other country, the equivalent of the DfE would simply have asked the bodies that represent employers, and the collective organisations that deliver apprenticeship, what was happening. We have none, so we can’t.

We face mounting challenges around skills – on apprenticeships, traineeships, adult re- and upskilling, the impact of new technologies on work and skills, and the delivery of T-levels (to name but a few) – and Brexit is certain to exacerbate some of them. None can be addressed, still less solved, if employers cannot or will not play their part.

Sooner or later policy will have to engage with employers in a new way, and construct a genuine conversation about what is needed and who will pay for and deliver it. One-off summits with a small group of “usual suspect” large firms and small clubs of employers forming “trailblazer groups” are not a robust enough infrastructure to support the level and depth of dialogue that will be needed to make this conversation deliver what is needed.