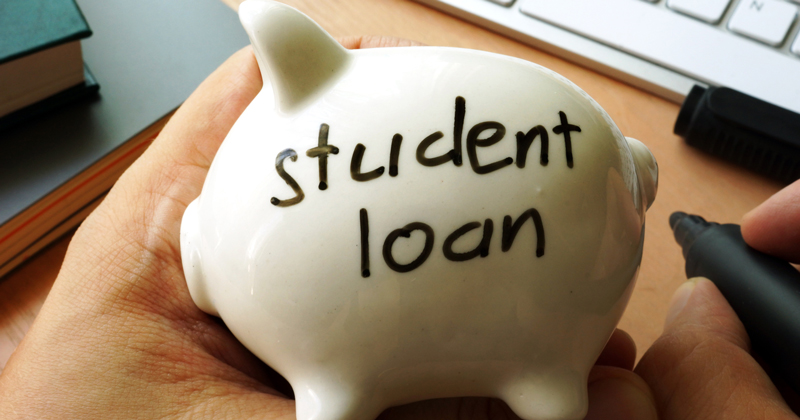 “Sweeping changes to FE funding seem all the more likely”

How will the changes to how students loans are accounted impact FE funding? Daniel Carr takes a look

Earlier this week the Office for National Statistics announced a change to how student and learner loans appear in the national accounts of government spending. While this may sound largely technocratic, the change could have a significant impact on post-18 education in England.

The change could have a significant impact on post-18 education

From September 2019, the proportion of both HE student and FE learner loans that are not expected to be repaid will appear as an expense in the government’s budget. In addition, the government will only be allowed to count the amount of interest (charged on student loans) that is actually expected to be repaid in its overall budget revenue, rather than the full interest value.

Of course, it is important to note that the real cost to government hasn’t actually changed. What has changed is the timing that it hits the budget, which moves forward 30 years, from the point at which loans are written-off to the day they are issued. This could have big ramifications if the government is determined to stick to its deficit reduction target; balancing the books will either mean new spending cuts or tax rises.

Attention to date has focused on what this all means for higher education. Given £16.3bn in HE student loans were issued in 2017/18 relative to just £217m for FE learner loans, the impact on the budget from the unpaid share of the latter will be a relatively minor headache for the government. But these changes do have significant bearing on the future of FE funding.

Since FE loans were introduced in 2013/14 for those aged over 24 taking level 3 and 4 qualifications, the government has pushed to expand eligibility. Loans were made available to younger learners (from age 19), extended to level 5 and 6 qualifications, and rules on concurrent and repeat study were dropped.

Despite these extensions to loan eligibility, demand has failed to take-off, leaving roughly £1bn in funds allocated to FE loans unspent. Recent data shows applications for those loans actually fell in 2017/18 by 13 per cent. While the 70,000 applications lodged last year demonstrate that the loans are still much more popular than the short-lived attempt to fund apprenticeships via loans, their failure to grow should concern the government given the importance it has attached to boosting intermediate and higher level skills.

The new accounting rules cause further problems for the FE loan system. Until now the government has been able to spend £150-250m a year on FE without it appearing in the budget, but this will soon change under the new accounting arrangements. Given the government expects roughly 55 per cent of the value of level 3 FE loans to be written off, and these account for more than 90 per cent of all FE loans, the extent to which the deficit is flattered by using loans rather than grants will shrink significantly.

With the government intending to launch a ‘new generation’ of level 4 and 5 qualifications and build a National Retraining Scheme to encourage more adult reskilling, it has some big decisions to make on funding any resulting increases in FE participation. The ONS decision means directly funding learners with grants is now more likely, as is drawing on the apprenticeship levy or a further employer levy to raise the revenue required.

Alternatively, a change to loan repayment terms – such as extending the write-off period beyond 30 years – could be made to drive down the share left unpaid, keeping more of the loan value from hitting the deficit. Though this is a viable option, it risks making already unpopular FE loans less attractive still.

We will see how the Augar Review responds to this change in February next year. How the government reacts will depend on whether its ambition to reinvigorate technical education trumps the impetus to reach its deficit reduction target. Either way, sweeping changes to FE funding seem all the more likely.