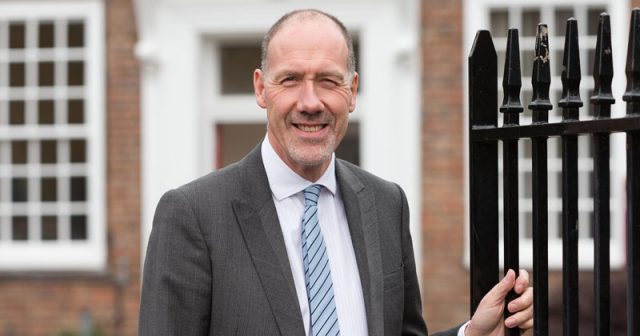 Proposals to deny student loans to learners who achieve fewer than three Ds in their A-levels have been branded a “retrograde step” by school and college leaders.

That includes barring learners who do not achieve three Ds in their A-levels, or equivalent qualifications, from accessing student loans to fund a university degree.

Instead those learners, estimated to be around 20,000, will be offered loans for cheaper technical or vocational courses in further education colleges.

But Geoff Barton, general secretary of the Association of School and College Leaders (pictured above), said the union would be “very concerned about any move which reduces the opportunity of young people to go to university”.

“Given the importance of improving social mobility, it would be a retrograde step to do anything which would reduce access to university,” he said.

“Students accepted on to courses with lower grades may need appropriate support during their studies but we should not shut the door on them.”

The proposals, leaked to the Sunday Times, come as figures last month showed more than one in three school pupils who applied to university this year had some kind of unconditional offer.

The research seemed to support schools’ fears that these offers – which promote university places to pupils regardless of their A-level results – result in pupils making less effort in their final year.

Today the Office for National Statistics also announced changes on how the government accounts for student loans, with loans that are unlikely to be repaid now to be classed as government spending.

Currently 45 per cent of student loans handed out in England are not expected to be paid back in full, leading to estimations this will increase annual public sector net borrowing by the equivalent of £12 billion pounds.

There has been suggestions this change could also impact the higher education review, with the government now warned against decisions that could result in the return of a cap on student numbers.

Barton added: “It is certainly the case that university might not always be the best option, and there should be a range of high-quality routes available.

“But students should be able to make an informed choice on what route works best for them rather than it being determined by an arbitrary threshold around the eligibility of grades for student loans.”