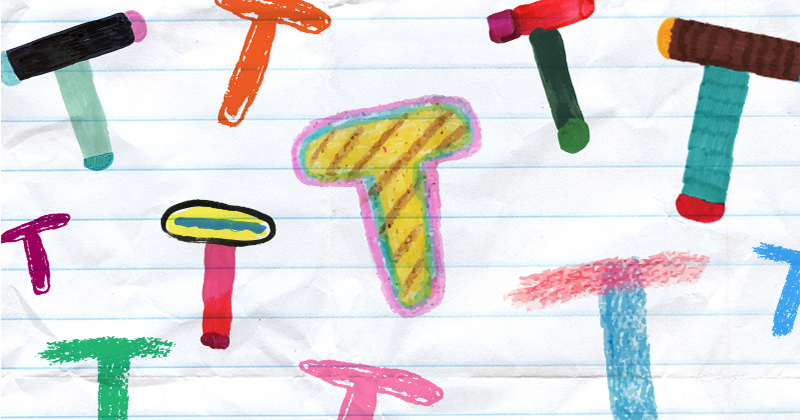 T-levels are more than another alphabet soup qualification, says Gordon Marsden. But it’s the government’s job to make sure HE and FE providers – and learners – know how much more there is on the menu

Damian Hinds’s speech last week at Battersea Power Station laid out the government’s vision for a “new generation” of higher technical qualifications at levels 4 and 5 for T-level students to progress on to.

Talking about vocational failure and the need to act on it could have been said at any time in the past 30 years. Since 2010 the Labour Party and I have said repeatedly that we have to put vocational and technical education on an equal footing with academic routes to get the high-skilled workforce we need to improve productivity and compete internationally. That imperative – given Brexit – has accelerated.

The Sainsbury Review was a crucial step forward, but the government’s handling of T-levels has fallen far short of its vision to create a much broader eco-system fit for 21st-century Britain.

The review said that “short, flexible bridging provisions should be developed”. But there’s no detail on this – how learners could cross over to T-levels from academic subjects and vice versa ¬– than when I first raised it with Nick Boles, the skills minister.

There were certainly warm words, but details were lacking

I’m concerned that presenting T-levels simply as a competitor to A-levels could damage their take-up and viability. But the Department for Education has left the education secretary to plough on about UCAS A-level and points equivalence for universities. Exhortation alone won’t do that. The government must first convince HE and FE providers, with the learners and families, that T-levels are not just another alphabet soup qualification, but are the vanguard of new high-quality pathways into the world of work.

Presenting them antagonistically as the new kid on the block against the entrenched brands of A-levels and BTECs will not do the business.

Many believe the pre-16 curriculum remains too narrowly academic to allow many students, to take on T-levels. Simply aiming at those whose preparation has been largely geared towards taking A-levels, and assuming that will be an adequate proxy for taking T-levels, is a risky strategy. Far more resources going into the promised transition year will be needed.

There is a particular challenge to get SEND students involved. We know that a number of SEND learners, particularly many on the autism spectrum, can be very successful in progressing not just in digital skills, but also in creative, art and design pathways. That talent must not be wasted.

There are looming capacity issues if T-levels do start to take root and take off. What capacity will colleges have to be involved since the Chancellor closed his purse to new funding, despite unprecedented lobbying by the sector?

Who will teach T-levels? Existing FE, school, college or training staff, recent graduates doing crash courses in T-level teachings or a new cadre? Whatever the answers are will require a big infusion of money beyond the existing £500 million by 2022. And a whole new approach to funding continuing professional development for FE staff, which this government has consistently ignored, will be needed.

A review of higher technical qualifications at levels 4 and 5 for T-level students to progress towards is welcome, but given existing take-up problems with advanced learner loans there is no guarantee it will be a game-changer.

We also need to look at how we expand and deliver technical skills at level 6 or 7. This occupies crossover territory between FE and HE, which, frankly, Labour’s new National Education Service will be better equipped to handle than current DfE structures locked into dated silos.

Getting transient headlines for T-levels and talking up the importance of technical education is only a start. Unless ministers and officials do urgent due diligence on delivery and detail, T-levels, like other previous reforms, risk being fatally compromised.