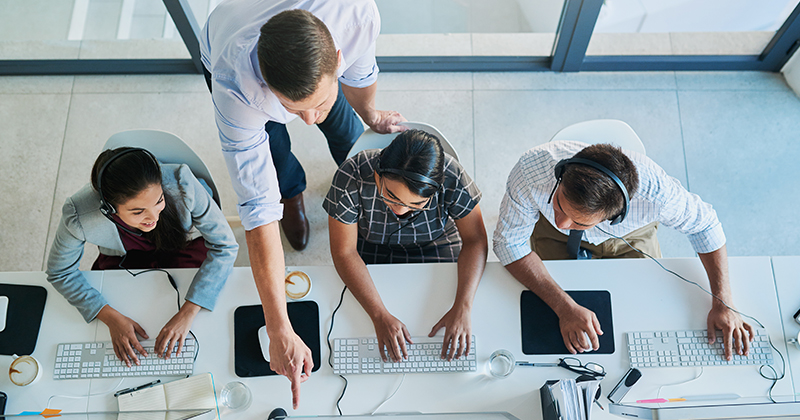 Colleges and other post-16 providers are being urged to bid for cash to train industry experts as teachers, in the second round of the Taking Teaching Further scheme.

The programme, worth £5 million, seeks to recruit industry specialists and retrain them to work in the post-16 and FE workforce with a particular focus on the first T-level subjects.

Up to £20,000 per provider is on offer to train up to five “experienced industry professionals” in a level five diploma in education and training.

The deadline for applications is midday on February 15.

The programme was unveiled in June, and in October the Department for Education announced the names of the 37 providers that were successful in the first round, who will between them recruit 80 trainee teachers.

“These are the teachers who can inspire, energise and bring on the next generation of highly-skilled young people.”

She said she was “delighted” the second round had opened, and said she “would urge colleges and post-16 providers to apply and take advantage of this”.

This second round will focus on the same “priority sectors” as the first, which included the first T-level subjects in the fields of education and childcare, digital and construction, as well as engineering and manufacturing and other STEM subjects.

Buckinghamshire College Group was successful in the first round and has already recruited five trainee teachers.

Paula Kavanaugh, senior lead at the group, said these trainees were “benefitting enormously” from the support of experienced teachers.

“However, this is a two-way street and the college recognises and appreciates the value of recruiting industry professionals from these hard to recruit areas,” she said.

David Russell, chief executive of the Education and Training Foundation, which is running the programme on behalf of the DfE, said the second round “will continue to develop and build the country’s future through attracting bright industry talent into the FE sector alongside increasing collaboration between the sector and industry”.

“College staff work to transform the lives of 2.2 million people daily, so it is great that so much work is being put into the further education sector to boost the teaching workforce,” said Steve Frampton, president of the Association of Colleges, which designed the programme with the DfE.

More information, including how to apply, is available on the ETF website.