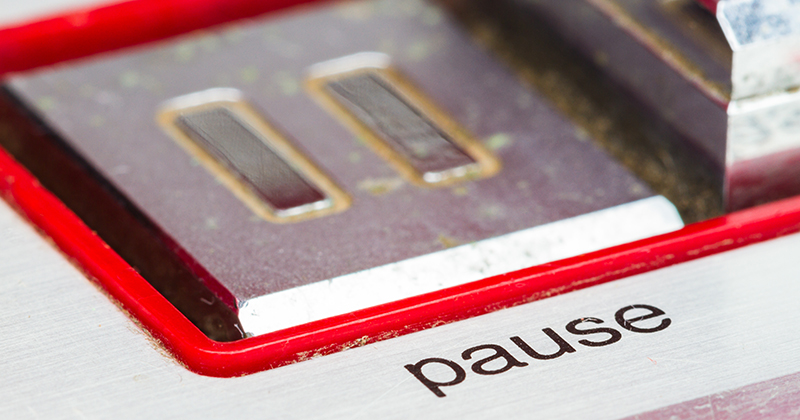 The Department for Education has yet to reveal how many people have started apprenticeships in 2018/19 – even though it had been publishing monthly updates until now.

Provisional figures for the final month of 2017/18 were published in October, and numbers for August – the first month of 2018/19 – were expected alongside today’s final year figures.

However, today’s release only included the number of commitments made through the apprenticeship service, which only covers levy-paying employers.

“The first apprenticeship starts figures covering the 2018/19 academic year will be reported in January 2019,” the commentary alongside today’s figures said.

The next release, expected later this month, will also only cover apprenticeship service commitments – meaning that two months’ worth of figures will delayed by the time they’re published in January.

The DfE has said this is to ensure the robustness of the data, and that it would not normally publish data for the current academic year until the January of that year.

It began publishing monthly figures, covering all apprenticeship starts recorded to date, in January this year.

The figures are provisional, and always increase before the final numbers are published.

The January release said it was produced “in order to provide transparency with regards to this new system, its usage, and apprenticeship programme as a whole”.

This data doesn’t give an overall picture of the number of starts as it doesn’t include apprenticeships with small, non-levy paying employers.

The most recent monthly figures showed that starts in July were up 21 per cent compared with the same month in 2017, but down 43 per cent on 2016.