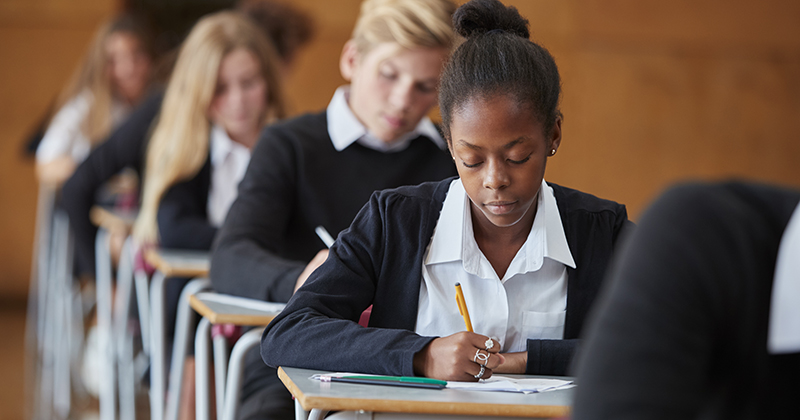 An academy trust run by a college has been warned it will be stripped of its only school if standards don’t improve – the latest in a string of college-run trusts falling into trouble.

In a minded to terminate letter, published last week and sent in October, the government highlighted the school’s ‘inadequate’ Ofsted rating, after its first inspection in September 2017.

Although a monitoring visit in June found leaders were taking effective action to make improvements, the government has asked for further information to ensure progress is being made.

The trust has since said they have provided this information, and claimed closing the school had now been taken off the table.

Among the other college-run academy trusts to face problems is the Salford Academy Trust, founded by Salford City College, the University of Salford and Salford City Council.

In June it confirmed that it would give up all four of its schools and close. Salford City College retained 75 per cent control over the trust, which, according to accounts published in February, had been identified as “high risk” by the Department for Education after a review of one school identified “serious weaknesses”.

And in March the multi-academy trust Marine Academy Plymouth, sponsored by the University of Plymouth, Cornwall College and the Plymouth local authority, was warned its namesake school could be transferred to another trust after being put into special measures in November last year.

Kevin Courtney, joint general secretary of the National Education Union, said colleges are “very good” at providing post-16 education, but warned that “does not qualify them to run schools or manage academy trusts”.

He said: “The government was wrong to assume that a college provider could simply take over schools and run them successfully.”

According to DfE statistics, 21 colleges are listed as the main sponsors of academy trusts, with a total of 57 academies between them. They range from having one to 13 schools.

FE Week analysis found just one of these academies is rated as ‘outstanding’: Heath Lane Academy run by The Midland Academies Trust, which is sponsored by North Warwickshire and South Leicestershire College.

However, the trust’s three other schools are rated ‘requires improvement’. Three more of its academies, including two studio schools, have closed.

In total, 13 college-run academies are rated as ‘good’, nine as ‘requires improvement’ and five as ‘inadequate’. The rest have not yet been inspected by Ofsted.

Julian Gravatt (pictured), deputy chief executive at the Association of Colleges, said it was important to note that colleges “mainly” sponsor trusts with schools that were previously failing, or which run ventures such as university technical colleges or alternative provision academies.

He said there have been “many successes” in college-run trusts, but added: “Colleges don’t have deep pockets like some sponsors do, and the different legal structure of academies has been an unhelpful obstacle.”

The obstacles he referred to include the fact that colleges have a different financial year end, and that colleges can’t recover VAT although schools can.

Mr Gravatt also said that the DfE and Education and Skills Funding Agency have more than 1,000 officials who work on issues associated with academies but only a few hundred who work on colleges.

“The former don’t always understand the latter,” he added.

Kevin Gilmartin, post-16 and colleges specialist at the Association of School and College Leaders, said colleges can bring “great benefits” to trusts because of their “close links to employers and their expertise in vocational and technical education”.

He added the biggest challenges to education are inadequate government funding and teacher shortages.

The DfE offered this comment when FE Week asked why it thinks some college-run trusts have underperformed: “One of the benefits of the academy system is that sponsors are from a variety of backgrounds and can tailor their expertise to suit pupils’ needs.

“This freedom in the hands of school leaders is driving up standards across the country, with more than half a million children now studying in sponsored academies rated ‘good’ or ‘outstanding’ that often replaced underperforming schools. This includes academies that are sponsored by further education colleges.”