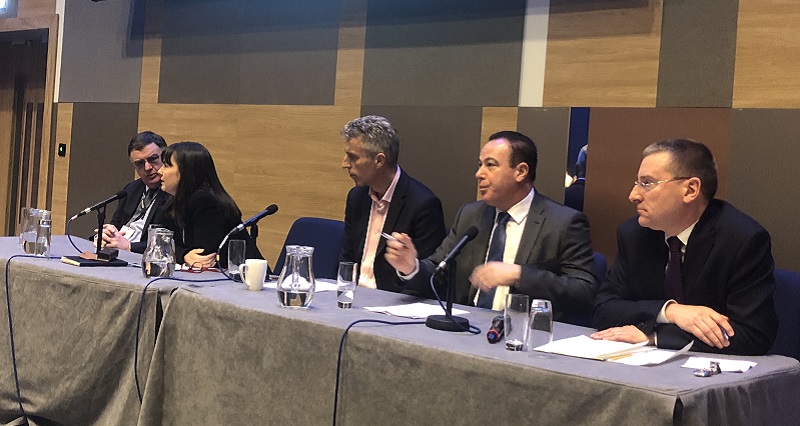 Significant senior staff vacancies and non-existent strategic and financial plans are just some of the issues facing a cash-strapped London college which was left in tatters by its old leader, its new principal has revealed.

She took over from Garry Phillips as principal in September, who jumped ship in the summer before the college’s financial mess could be revealed by Mr Atkins in October. Mr Phillips stood down from his new role at City College Plymouth last week following union and staff backlash. 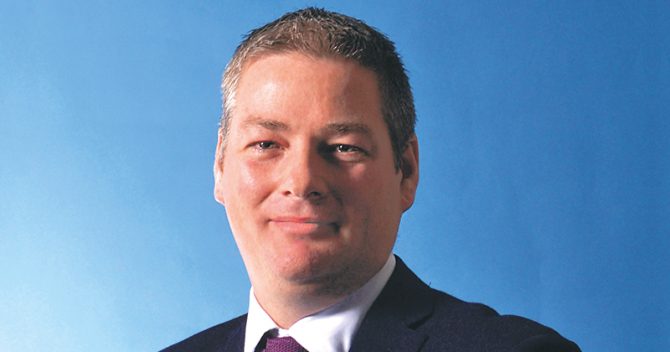 Ms Redhead told delegates in the session that she doesn’t “like an easy life” and does like to “take on challenges”, and the job at EHWLC “has not let me down”.

“I could see the college was about to run out of money in early October and I was only five minutes into the job at the time so an urgent priority was to apply for exceptional financial support and that could meet our ongoing obligations, the main one being the payroll,” she explained.

“I still am carrying a load of vacancies at the college, including chair, vice chair, clerk, deputy principal for curriculum and quality, director for finances and resources, director of management information system, and the director of human resources is due to leave next month.

“That should give you a little bit of an idea about what I’m working with.”

She said that added to this, the college has “no strategic plan, no curriculum plan to speak of, no workforce plan or financial plan that was not fit for purpose, or estates strategy despite having multiple and complex projects on the go and no risk register has been produced since 2016.

“By way of context you will realise the scale of the issue”.

Mr Atkins’ visit in August was prompted by EHWLC’s precarious financial position which has now left it dependent on government bailouts for its survival.

Ms Redhead said it will take two years for the college to achieve a breakeven position, which is “scary, we can’t hang about”.

The new principal explained that due to the “extent of our financial issues”, there are currently three agencies “that have us in intervention”. These include the ESFA, the Transactions Unit which administers bailouts, and the FE Commissioner’s team.

“My experience is that the three agencies are trying really hard to work effectively together in order to streamline intervention and also attempt to minimise any duplication of demands on the college,” Ms Redhead said.

“It has been simultaneously supportive and burdensome.”

However, due to the college being in receipt to exceptional financial support, the “hoops we’re having to jump through are considerable and they present in my view probably the biggest barrier to the colleges rapid recovery”, the new principal added.

“We’re constantly being asked by the agencies to supply things that would be readily available in a college that was in better shape, but I’ve already mentioned some of the strategies and policies that we’re lacking.

“Our management information is significantly under developed so I’m having to do a lot of retrospective shoring up, whilst also trying to propel a college forward.”

Ms Redhead went on to explain that the college has just undergone its first stocktake visit, which was “thorough, challenging and purposeful”.

“It genuinely gave me access to what felt like a combination of high quality coaching and mentoring which is just what we need at the moment,” she said.

“We’ve worked very hard as a college over the last few months and stocktake visit feedback noted that an overwhelming amount of work has taken place in the first few months but I do know we’re off on a long journey.”

She concluded that it is a “lonely job” at the top of a college, and there are some “major financial challenges and tough decisions ahead”.

Ms Redhead said she has worked in FE for 28 years. Before joining EHWLC she was the principal at Derwentside College.