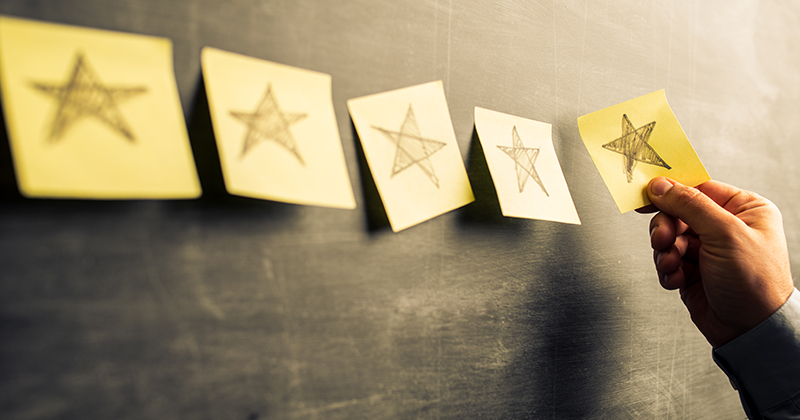 The Department for Education published its first ever college staff survey earlier this week, giving a comprehensive insight into working in the FE sector.

It’s based on surveys from 140 college principals and 9,603 teachers and leaders, and 117 staff return questionnaires, and covers a wide range of topics including pay, the best and most challenging aspects of working in colleges, and recruitment and retention.

The survey, carried out earlier this year, is part of a wider programme of research by the DfE to “provider a richer evidence base for the FE sector” to help the department to develop better and more supportive policy for the sector – particularly on light of the upcoming introduction of T-levels.

Here are six things we learned from the survey:

Based on the data from the completed surveys they received, researchers estimated there around 66,970 teachers and leaders working in general FE and specialist colleges.

Of these, 58,980 – or 88 per cent – are teaching staff, while the remainder are leaders: principals, governors, heads of faculty or subject, and other senior leaders.

At the time of the survey there were 199 college principals, and an estimated 2,900 college governors.

That means 66 per cent of teaching staff in colleges were earning less than £30,000.

The researchers point out that direct comparisons between FE and school teachers’ incomes “are not straightforward” due to different levels of teaching hours and proportions of full and part-time staff.

Nonetheless, DfE school workforce statistics show that more than 70 per cent of classroom teachers in state-funded schools earn more than £30,000.

“This suggests college teachers are paid significantly less on average,” the survey says.

One thing that FE teachers do have in common with their school counterparts is citing workload as their biggest challenge.

A total of 48 per cent of teachers said workload was the main difficulty of working in FE – making it the most commonly cited challenge.

However, they raised a wide range of difficulties and challenges, which researchers said highlighted the “complex and varied roles of teachers in FE colleges”.

The most common challenge for leaders was lack of funding or resources – highlighted by 62 per cent – while a further 22 per cent said that constant policy changes by government was a frustration.

It’s all about the learners

Nearly all teachers (90 per cent) said that working with learners was the best part of working in FE.

Around 40 per cent said that learner progression – or learners making general progress in the skills and knowledge – was the best part of working in the sector, while 30 per cent cited learner achievement – or learners gaining qualifications and skills.

Other learner-related benefits included “supporting learners who have previously not achieved” and “making a positive difference to learners”.

Just 41 per cent of FE teachers said they were satisfied with the opportunities to develop their career in FE.

Teachers of standalone numeracy/ adult maths skills were unhappiest about opportunities to develop their career, with 39 per cent saying they were dissatisfied.

“This is particularly pertinent, as maths teachers are one of the most difficult groups to recruit”, the report said.

At the same time, 42 per cent of teachers said they were likely to leave the FE sector in the next 12 months.

This rose to 47 per cent in digital/ IT – one of the first three T-level pathways to be introduced in 2020.

Construction is a challenge

Another of the first T-level subjects, construction, is shown to be particularly challenging for colleges to recruit and retain staff in.

The survey revealed that construction, along with engineering and manufacturing, had some of the highest volumes of teaching staff and teaching hours of all vocational subjects – which the researchers said “may be creating pressures in these areas” given the recruitment and retention issues in these areas.

Construction had the highest number of reported vacancies, at 260, as well as the joint highest vacancy rate, at five per cent – and 54 per cent of principals said that construction was the most difficult subject to recruit for.

Meanwhile, 22 per cent of construction teachers said they were ‘very likely’ to leave the sector in the next year. 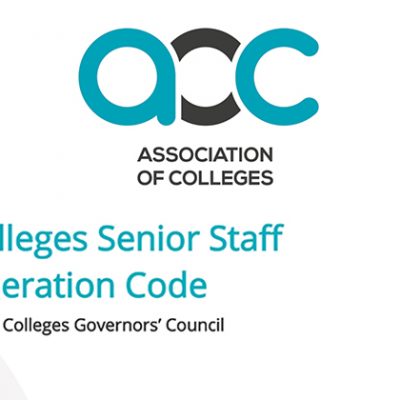 College leaders to be consulted on...