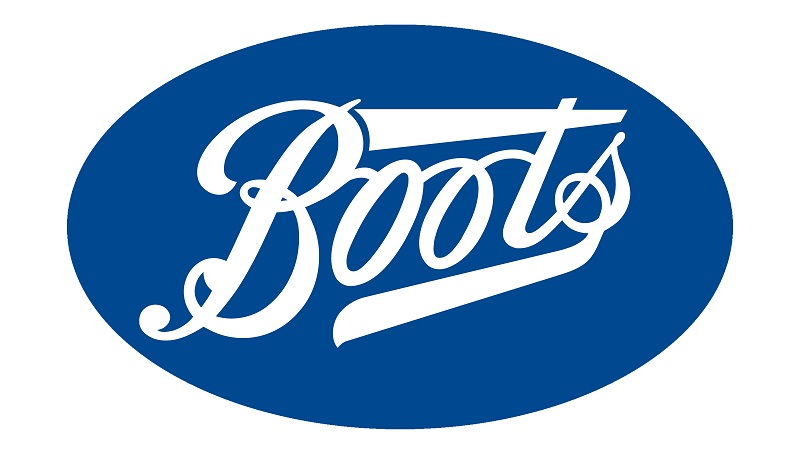 High street giant Boots has been hit with a third ‘requires improvement’ rating in a row by Ofsted.

Inspectors who visited the employer provider in early October to monitor its apprenticeship provision criticised it for not learning lessons quickly enough from previous poor inspections in June 2015 and then again in June 2017.

However, the company has protested that the changes it has implemented were not given enough time to develop for the education watchdog to see their impact.

The quality of teaching, learning and assessment at Boots was singled out for a lack of progress, with Ofsted highlighting that assessors “do not have the necessary skills to support apprentices well with all aspects of their learning”.

Governors were equally criticised for not being “sufficiently knowledgeable about apprenticeships to challenge leaders and managers to deliver a high-quality programme”.

Staff “do not fully identify apprentices’ starting points nor use this information to ensure that their learning programme enables them to achieve to their potential”, while managers have “not developed an effective English and mathematics strategy”.

Boots, the UK’s “largest” pharmacy-led health and beauty retailer with around 2,500 stores, trains around 100 of its own apprentices every year.

A third ‘requires improvement’ rating in a row will raise questions as to why the provider has not been rated ‘inadequate’, considering it has continued to deliver poor training for an extended period of time despite Ofsted warnings.

However, yesterday’s report shows that while delivery is still not ‘good’, it is on its way to getting there.

“The management of the programme has been strengthened since the previous inspection, and quality compliance has been re-established,” inspectors noted.

“Since the previous inspection, leaders and managers have critically reviewed the programme and improved apprentices’ learning experience.”

Inspectors added that apprentices “benefit from very effective coaching in the workplace that helps them to develop vocational practical skills of a high standard” and “demonstrate highly professional behaviours and attitudes in the workplace”.

A Boots spokesperson said that while the company is “disappointed” with the ‘requires improvement’ grade, it is “pleased that Ofsted has recognised the distance travelled since the last inspection”.

“Over the last 12 months, Boots has reviewed its apprenticeship strategy, invested in its provision and implemented significant changes,” he told FE Week.

He added that for “many of the changes” that have been implemented it was “simply too early for Ofsted to see the impact and we are confident that we will be able to demonstrate this in the coming months”.

According to the Ofsted handbook for FE and skills, a provider judged to require improvement will “normally have a full re-inspection within 12 to 24 months of its previous inspection”.

It adds that these providers “will be subject to a monitoring visit before the full re-inspection”.